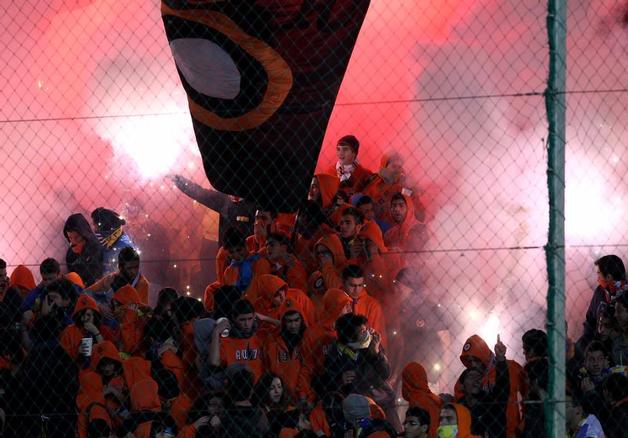 According to information revealed today in the newspaper Alithia, British experts on stadium violence who were present at last Saturday’s football match of Omonia vs APOEL in GSP stadium and of Anorthosis vs AEL at Antonis Papadopoulos stadium and evaluated the measures taken by the police and the associations. There were no positive findings on any of the examined points.

You can read the original article which includes a lot more details in Greek here.