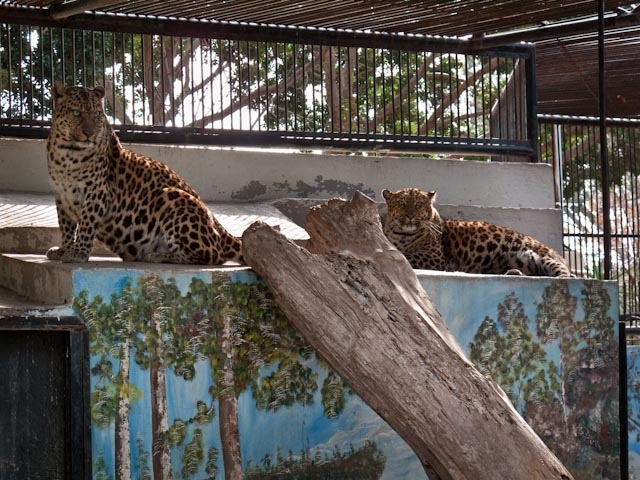 Finally the Limassol Animal Prison (aka Zoo) is being modernized. One of Limassol’s ugliest places, which could have easily been used to teach people about animal abuse and cruelty is getting upgrades and is being brought up to date with the European standards. The changes were announced at a press conference with the mayor of Limassol Andreas Christou. After the renovations the zoo will be free of cages and bars and will offer a more intimate, friendlier relationship between the people and the animals. The zoo’s new philosophy will have an educational nature, allowing children to learn and even interact with the animals.

Construction work has already started and most of the previous buildings have been demolished; the whole project will cost half a million euro. Its important to note that the change was prompted by an EU directive regarding storage of wild animals in zoos..

Maybe 20 years too late but better late than never.