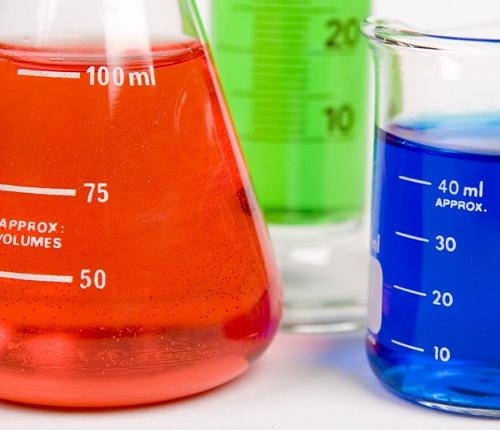 Cyprus expenditure on research along with countries such as Romania, Slovakia, Bulgaria and Malta is ranking at the lowest levels compared to the rest of Europe. Cyprus has spent 0.49% of its GDP (83 million euro) during 2009, slightly higher than the previous year while the European average is 4 times higher. The highest percentage is spent by Sweden and Finland at 3.62% and 3.96% respectively.

1206 people were engaged in research activities during 2009.