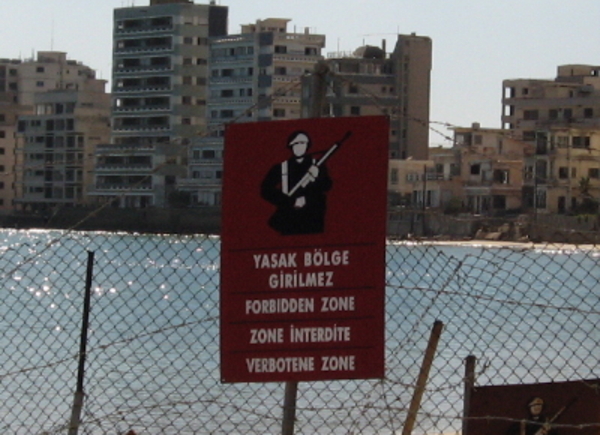 According to the online newspaper Kibris Postasi, intensive cleaning work is being done in the enclosed area of Varosha and this is attributed to the possibility of Turkish Prime Minister, Tayyip Erdogan visiting the ghost town. Turkish Cypriot press reports that its being discussed that Tayyip Erdogan is planning to announce that he is either accepting the request that UN experts enter the area and record the current state of the city’s infrastructure and buildings or that he will make an invitation to Greek Cypriot refugees to return to their homes in Varosha under Turkish Cypriot administration. This could be a move to gain the international impressions similar to the sudden move of 2003 when the Turkish side announced that will be opening some road blocks. The Turkish Prime Minister is set to visit Cyprus on 20th July for the ‘festive’ events planned for the anniversary of the Turkish Invasion to Cyprus.