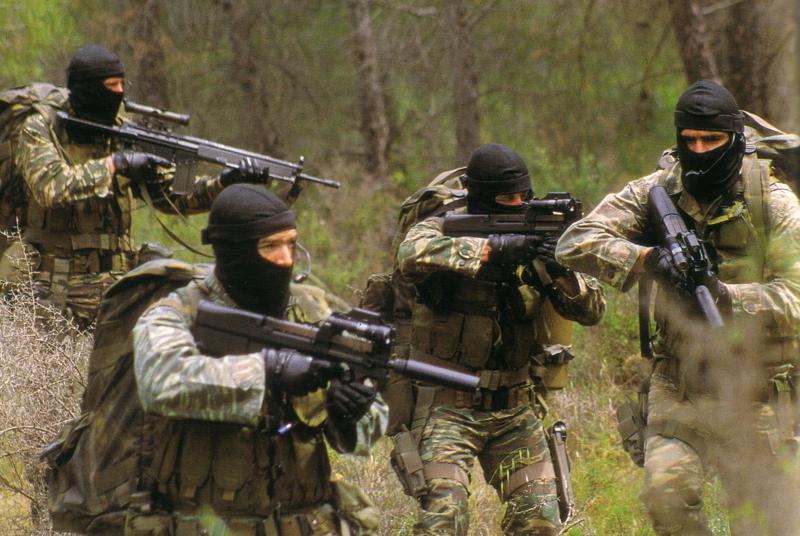 According to SigmaLive newspaper, a number of soldiers from the Army Special Forces Unit of Cyprus National Guard known as LOK have decided to quit, requesting to move to another unit for the rest of their army service. They complain that their superiors are beating them, humiliating them and are treating them like trash. In the meantime another group of commandos denies these allegations saying that the particular soldiers have other issues making them want to escape, and sources at the Ministry of Defence state that there is no evidence to justify these complaints. This story comes into light two months after an incident in which an officer of the unit sent a soldier to the hospital and was himself sent to the military court for it, where he was found guilty and punished with 5 days imprisonment. Military sources report that the allegations are coming from soldiers with a history of miconduct and penalties who want to relinquish any responsibility.