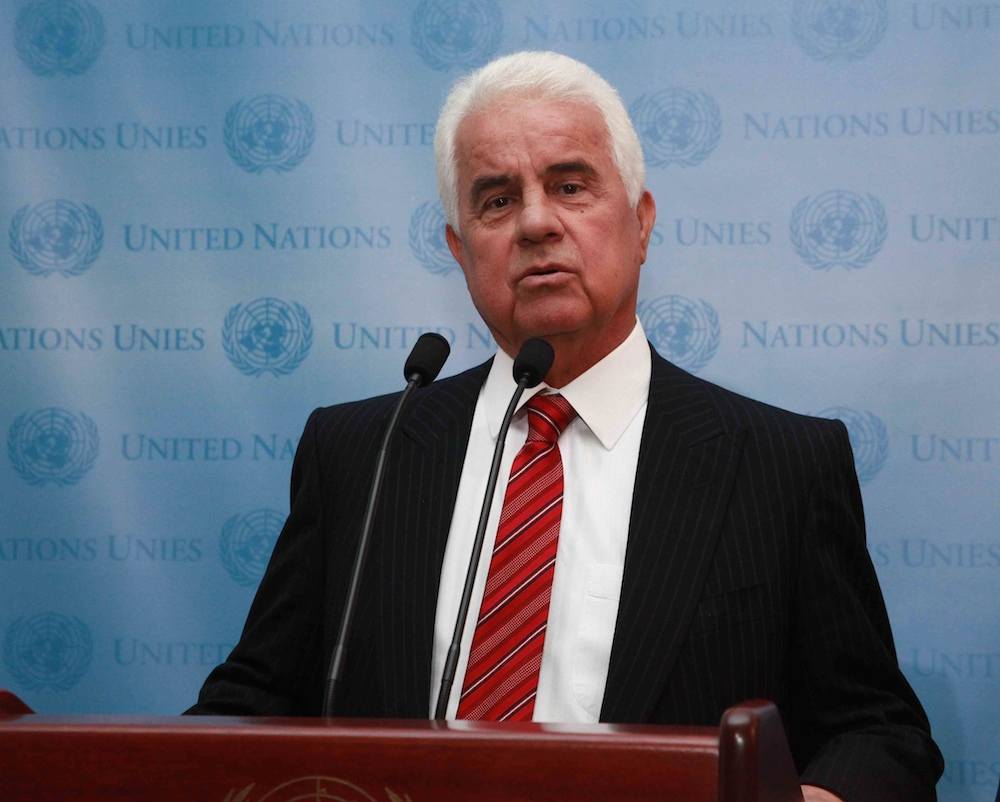 The Turkish Cypriot Leader Dervis Eroglu stated today that both the Turkish Cypriots and Turkey have rights over the marine wealth of Cyprus and suggested that the Republic of Cyprus should not proceed with its exploitation. The statement came as a result of the announcement in Greek Cypriot press that Noble Energy drilling operations will start on the 1st of October. He also added that if drilling starts it will become a headache for some (referring to Greek Cypriots) and that they already have enough headaches.