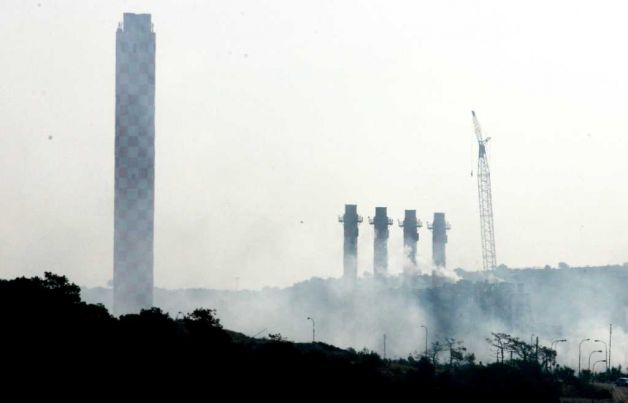 Cyprus has made its way into the list of the biggest explosions of the past ten years after the events of 11th July at the Naval Base at Mari. It is currently holding the record as the biggest conventional (non-nuclear) explosion ever recorded in the world during a time of peace. Experts immediately after the event described it as 1/20th the size of the Hiroshima atom bomb explosion. It is also considered the most powerful explosion that occurred since 2001.  Moreover the event was also recorded as seismic activity of magnitude 3.0 in the Richter scale.