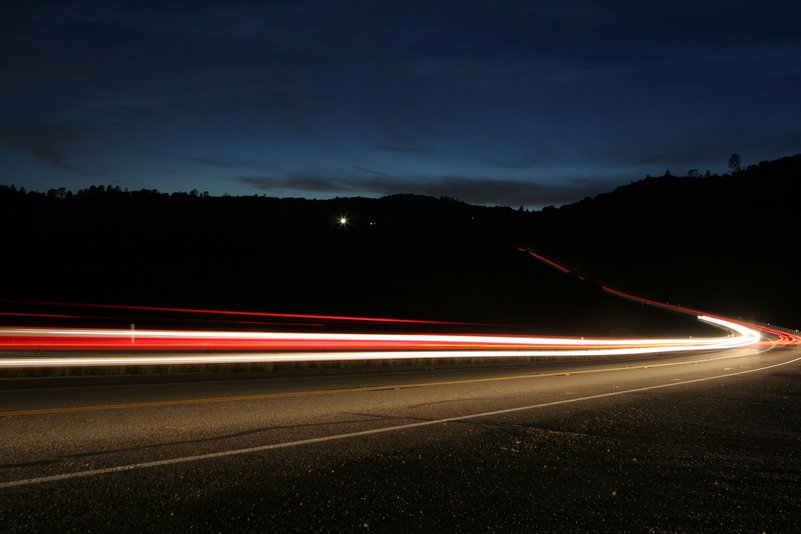 Last night a 73 year old driver, accidentally entered the highway between Moni and Yermasogia in Limassol, in the opposite direction. A police patrol noticed the event and tried everything possible to stop him but the driver failed to respond to police lights, speaker announcements, sirens and surprisingly even failed to stop after they approached his car from the side and knocked his window. In the process he managed to cover a distance of 10km in the wrong direction before the police managed to finally stop him by opening firing on his car’s tyres.

After stopping him an alcotest was performed but it came out negative, he was then questioned but was unable to explain what happened. The man’s driver license has been recalled for reasons of public safety.