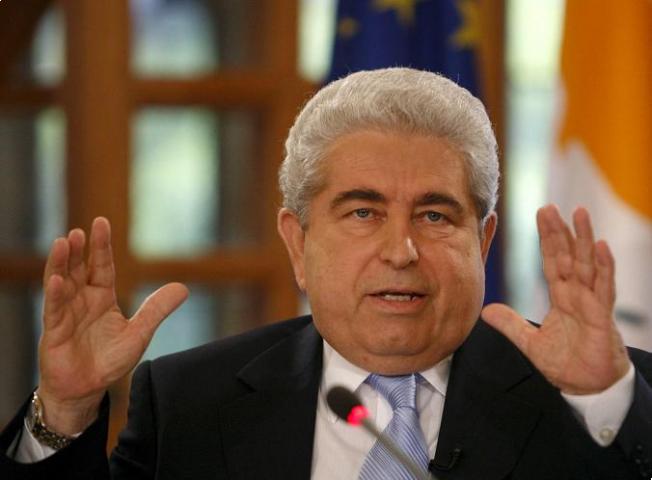 Today was the first time in history that a President of the Republic of Cyprus has testified at an investigative committee. The testimony was done in the presence of reporters, members of the families of victims and their lawyers under extensive security measures at the Ministry of Finance. Summarizing the presidents testimony, he placed the blame for the fatal event to lack of information provided to him by several governmental departments. mainly the Ministry of Defence and Ministry of  Foreign Affairs, and the fact that the extend of the danger was underestimated. He also added that he was unaware of how close the explosives were stored to the Vasiliko Power Station.

The president reacted with anger towards the relatives of the victims after the testimony. Also minor incidents occurred outside the Ministry which ended up with the attempted arrest of the son of the late Captain Ioannides by the presidential guard which was eventually stopped by Mr Polyviou.