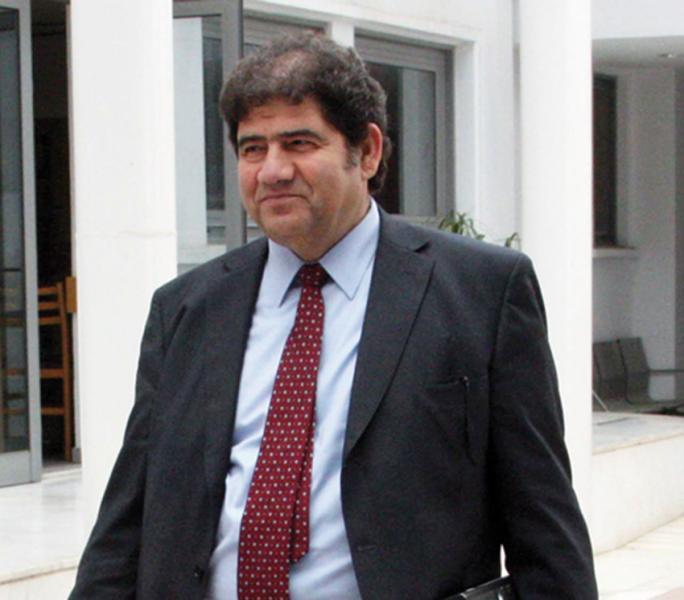 Cyprus Energy Service which has been handling the Cyprus drilling efforts has been stripped of all its responsibilities related to the exploitation of hydrocarbons by the Ministry of Commerce. The Energy Service until today had the power to act on issues of exploration, licensing and policy on the matter. The decision was passed to the Energy Service by letter which didn’t explain the reasons for this change. There is also no information as to which department will be responsible for handling hydrocarbon issues in the future.

Solon Kassinis and Minister of Commerce Praxoula Antoniadou have been having a troubled professional relationship, with several clashes of opinion in the past months, regarding the issues of drilling.