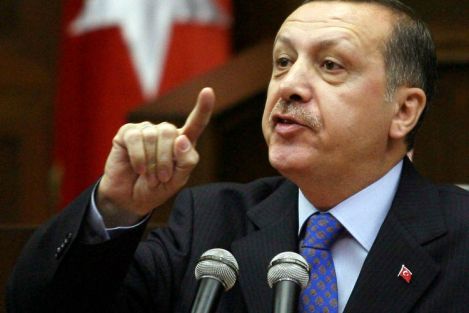 Merkel’s Tuesday visit to Cyprus raised eyebrows in Ankara and in the north after she praised President Demetris Christofias’ efforts for a solution, and criticised Turkey for not doing enough.