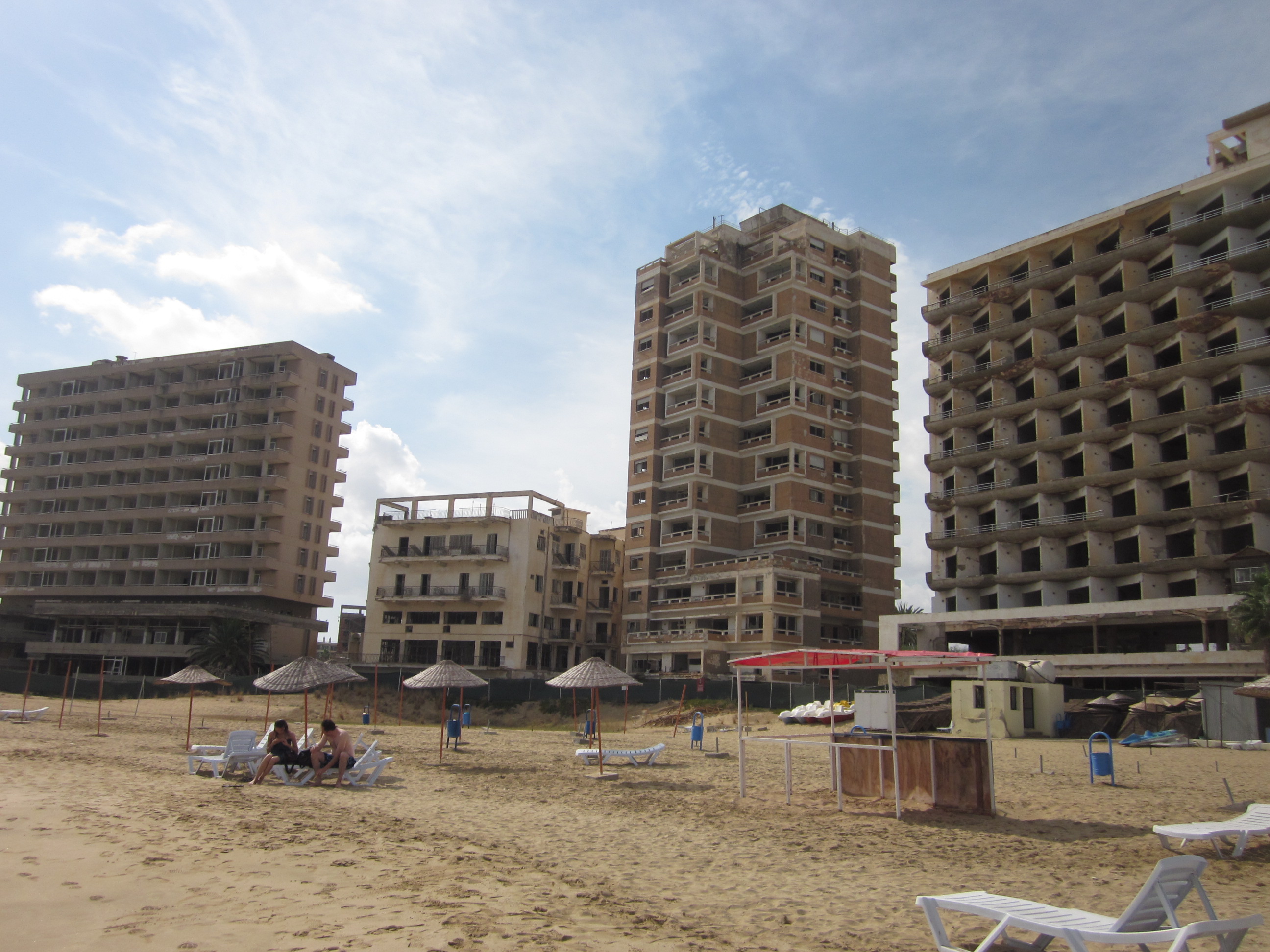 A Russian tourist on holidays in Ayia Napa, was arrested yesterday evening by the occupation authorities while visiting the occupied Famagusta area. According to the police, a 28 year old woman from Russia who is on vacation in Cyprus visited the Ayia Napa police station last night and reported that she received a text message from her 32 year old boyfriend about the incident. In the message he described that he was arrested by the occupation authorities after a visiting to the occupied Famagusta and taking photos of the area. The UN peacekeeping force was alerted about the event.