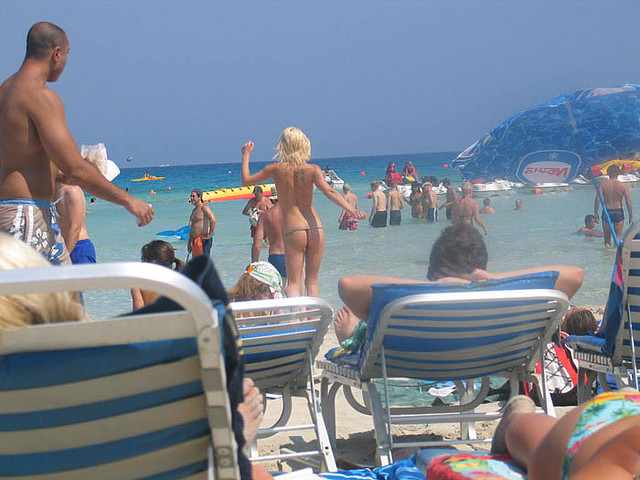 Free Wifi is being offered at Ayia Napa’s beaches since yesterday and starting from next week the safe box service will be also available. According to Ayia Napa’s Mayor Yiannis Karousos the safe boxes have already been installed on all municipality umbrellas. Beach goers can keep their valuables in the safe boxes while enjoying the beach without having to worry about them. According to the mayor municipal inspectors visited the beaches and received feedback from personnel working in the area about the problems they are facing. The inspection offered an opportunity to study ways to upgrade the services provided on the beaches and also improve their image. They also talked to foreign and Cypriot tourists and mostly received positive comments. The increase in traffic at Ayia Napa’s beaches this year is resulted to an increase to the revenue of umbrella/sunbed rentals by 30%.