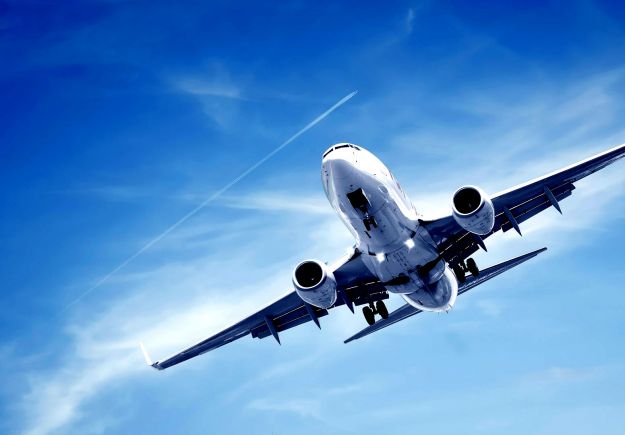 Cobalt, the new Cypriot airline, received its commercial license and is ready to start taking bookings. The first flight will take place on 7th July and the following routes will be initially available flying from Larnaca to UK (London, Manchester), Greece (Athens, Thessaloniki, Heraklion) and Ireland (Dublin). Additional routes will start later in July from Larnaca to Tel Aviv and Beirut. Tickets will be available starting at 16:00 today from the airline’s new website at http://cobalt.aero. The flight schedule for this season will be finalized by the end of next week.

Even though we currently don’t have any actual prices Cobalr Air promises to be competitive on both fare prices and quality compared to other low cost airlines. The company’s buggage policy allows up to 3 pieces of checked in luggage (3x15kg or 3x20kg) which can be purchased separately. Passengers will be able to carry a cabin luggage of dimensions 56x45x25cm for free plus an additional lady’s bag or laptop bag not exceeding 45x35x15cm.

The airline’s CEO Andrew Pyne stated that the aim of Cobalt is to offer a high quality service at reasonable prices. Its emphasis in technology, innovation, safety will differentiate it from other low cost airlines.