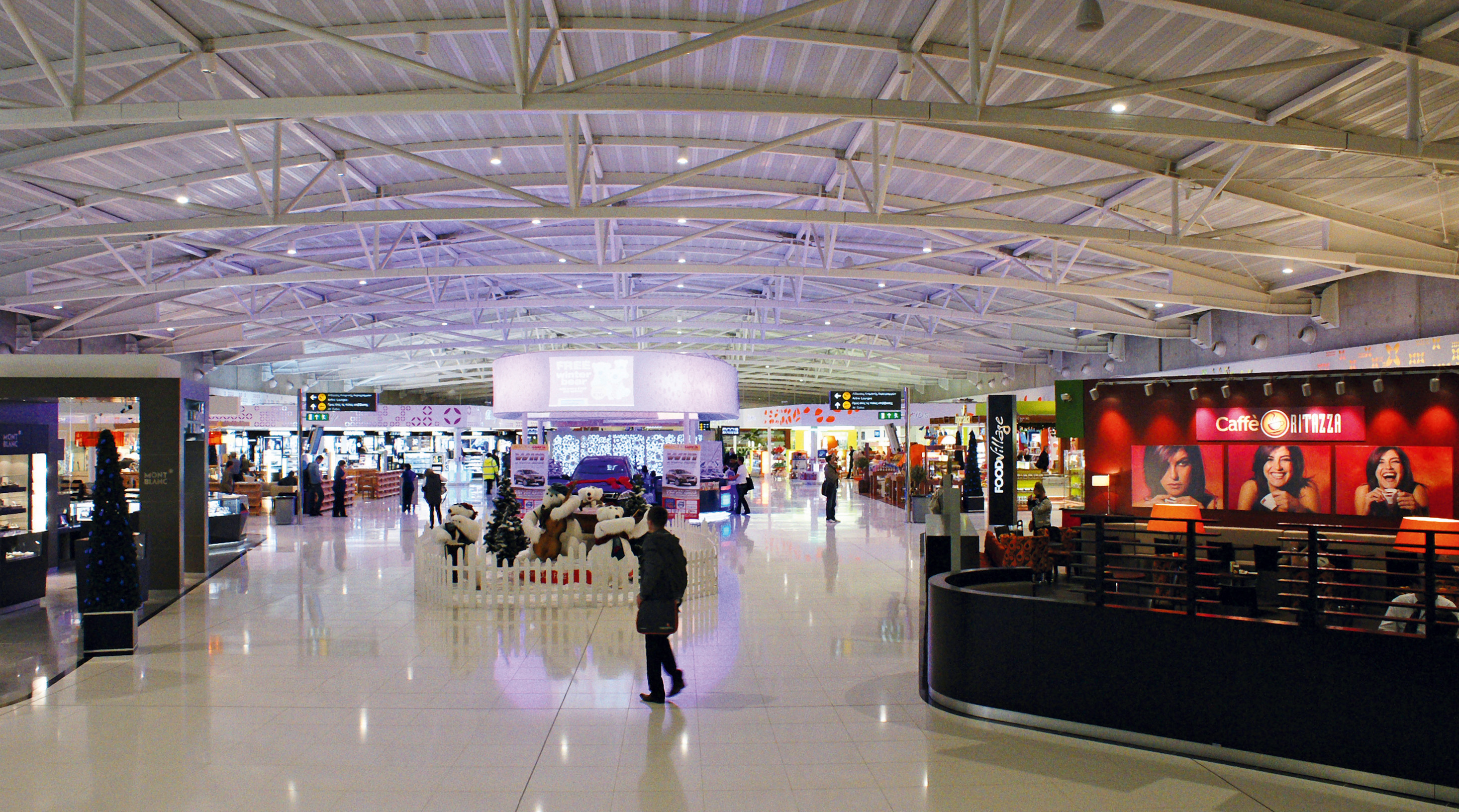 A plastic bag containing a suspicious powder was found in a plane at Larnaca airport, which was ready for departure with destination Malta. The powder was discovered by the crew shortly before takeoff, and passengers were requested disembark before a police investigation could begin. According to information the bag, weighing 130 grams which was found in one of the aircraft’s toilets was the state laboratory for analysis. The flight is expected to depart shortly for its intended destination.