Cobalt received a license Larnaca – Odessa route and will start flying in September. Read on for information about more destinations that are being planned.

Cobalt, the new Cypriot airline, received its commercial license and is ready to start taking bookings. The first flight will take place on 7th July and the following routes will be initially available flying from Larnaca to UK (London, Manchester), Greece (Athens, Thessaloniki, Heraklion) and Ireland (Dublin). Additional routes will start later in July from […] 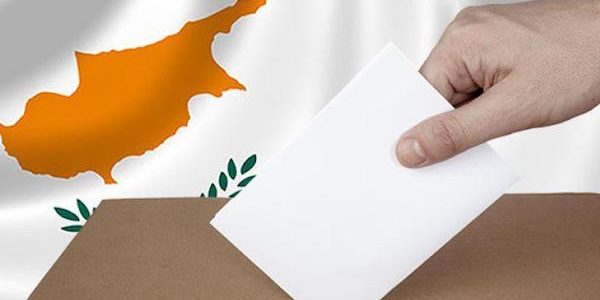 Today, Cypriots are called to vote for the 56 parliamentary representatives. A total of 1136 polling stations, including 6 in UK and Greece, opened at 07:00 and will close at 18:00. Final results are expected before midnight tonight. 493 candidates from 12 political parties / movements and some independent candidates are competing for 56 places. […]

Tourist arrivals to Cyprus from February till now saw a 12.7% increase compared to the same period last year

The British government in the early 1980, in response to information it had that Rauf Denktash would go ahead with the so-called declaration of state, was determined to react very strongly to prevent, if possible, such an action and if not to…