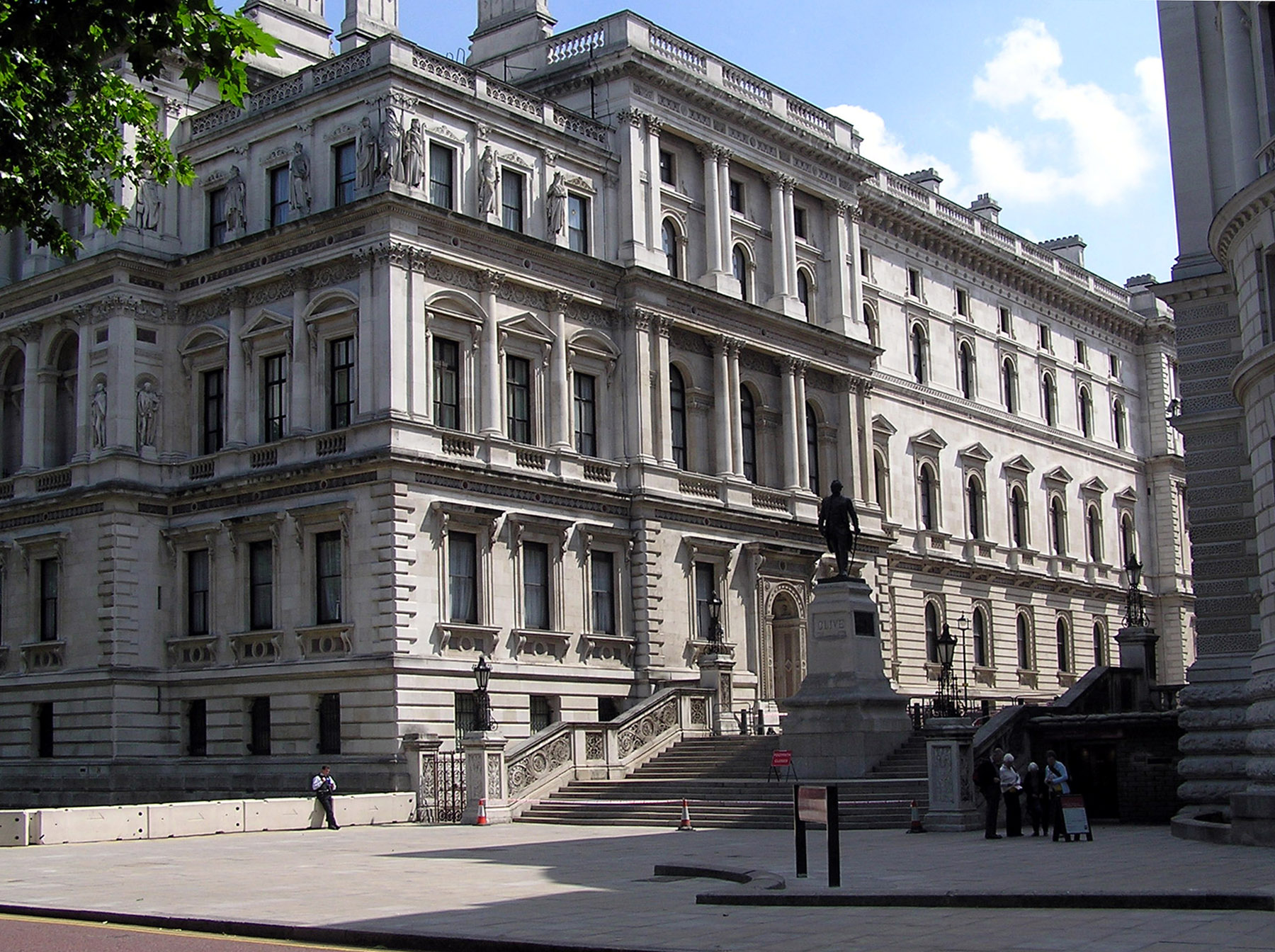 The British government in the early 1980, in response to information it had that Rauf Denktash would go ahead with the so-called declaration of state, was determined to react very strongly to prevent, if possible, such an action and if not, to make its position clear that it won’t recognise the self proclaimed state while urging other countries to do the same.

Read the source article in machine-translated English (or the original article in Greek).