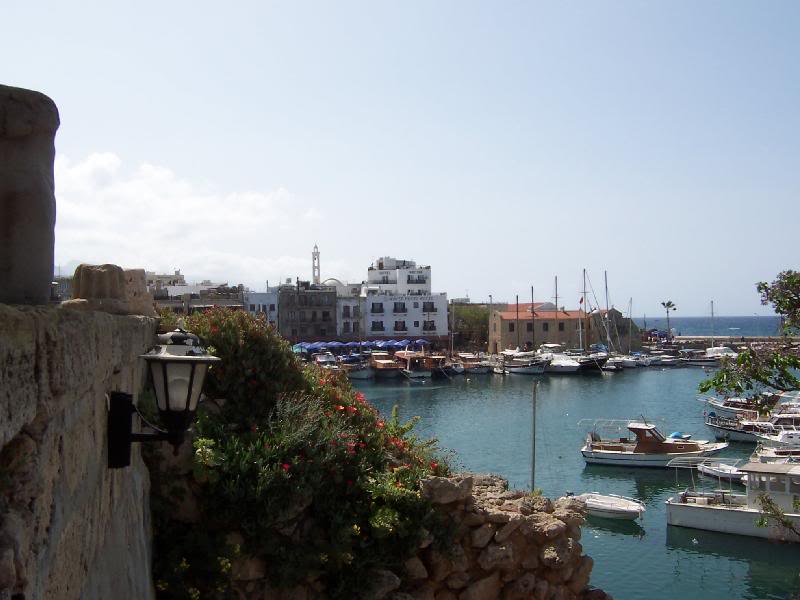 According to statements Aylin Pelin Onar, a real estate agent from Northern Cyprus which were published in the Turkish Cypriot newspaper Star Kibris; Russians are now replacing the British property buyers. Russians are buying properties previously owned by Britons because of the problems the British Banking system is facing at this time. She added that even though their number has increased, it pales in comparison to the number of Russians buying properties in the free areas because of the greater opportunities and incentives offered by the Republic of Cyprus which in her opinion should also be provided by the pseudo-state. The same article also suggested that there has also been an increase in the number of holiday properties sold to buyers from Turkey.