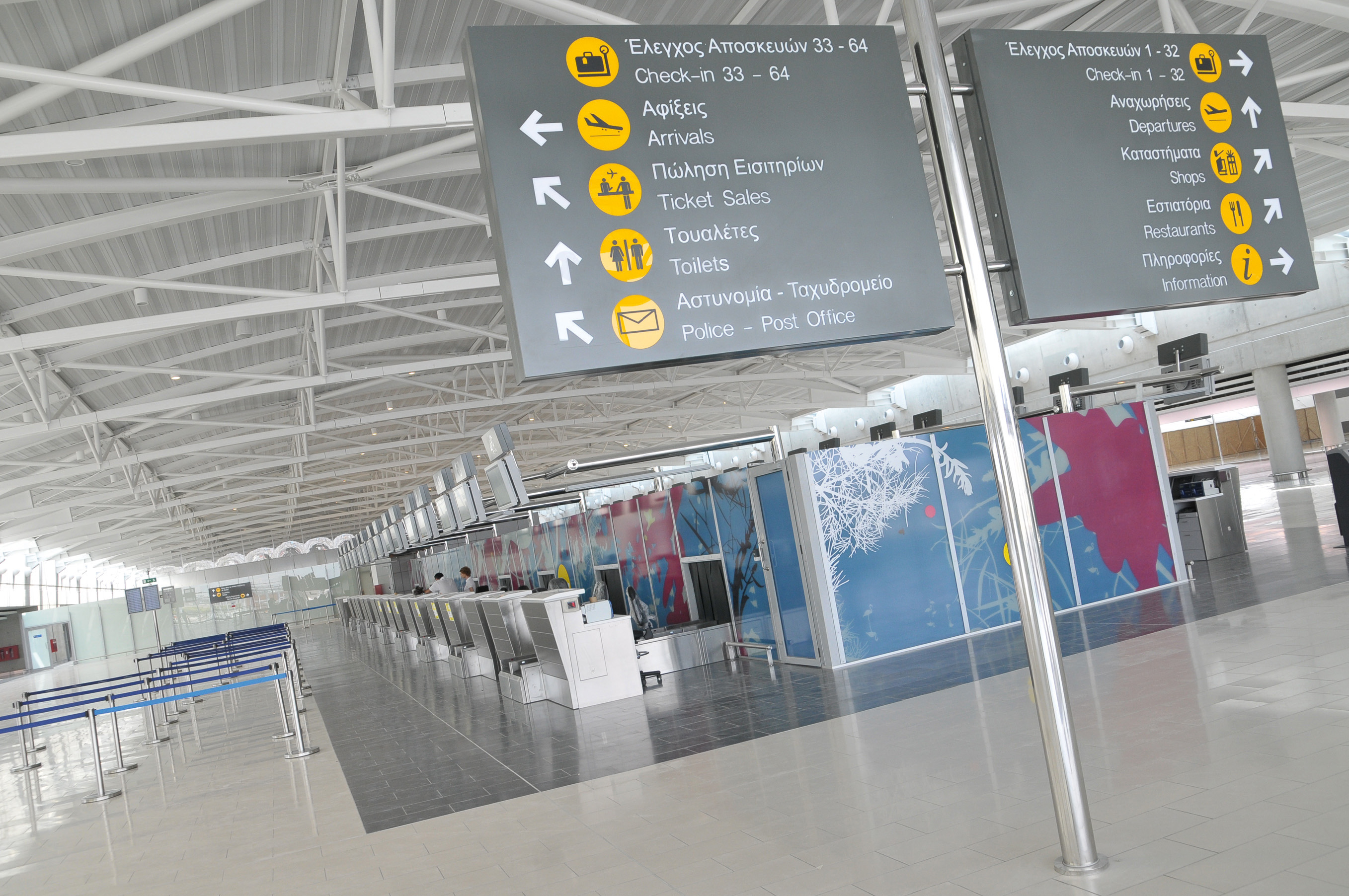 Airport shuttle operators in cooperation with Hermes Airports will be offering a boarding station in Nicosia which will allow passengers to check in to their flight before entering the bust to Larnaca airport. In particular Kapnos Airport Shuttle station in Aglantzia, Nicosia will soon be connected with the IT systems of Larnaca Airport allowing passengers to receive their boarding pass on the spot regardless of which airline they will be flying with. This will benefit the passengers who won’t have to queue at the much busier check-in points at the airport and will be able to proceed to security check directly upon arriving at the airport. Passengers with checked-in luggage will have to carry it to a drop-off point at the airport and leave it without any delays. The service is at its final stages of preparation and will be available to public soon.

According to Phileleftheros newspaper a similar service was being planned between Limassol Airport Express and Cyprus Airways but was never put in operation because the airline closed down before negotiations were completed.