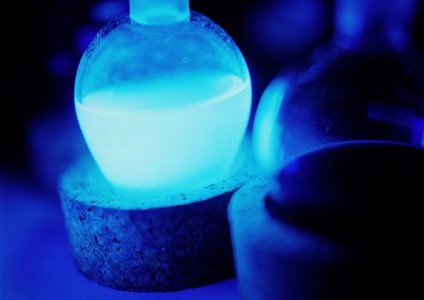 She claims she paid 15000 euro for a potion to break the spell.