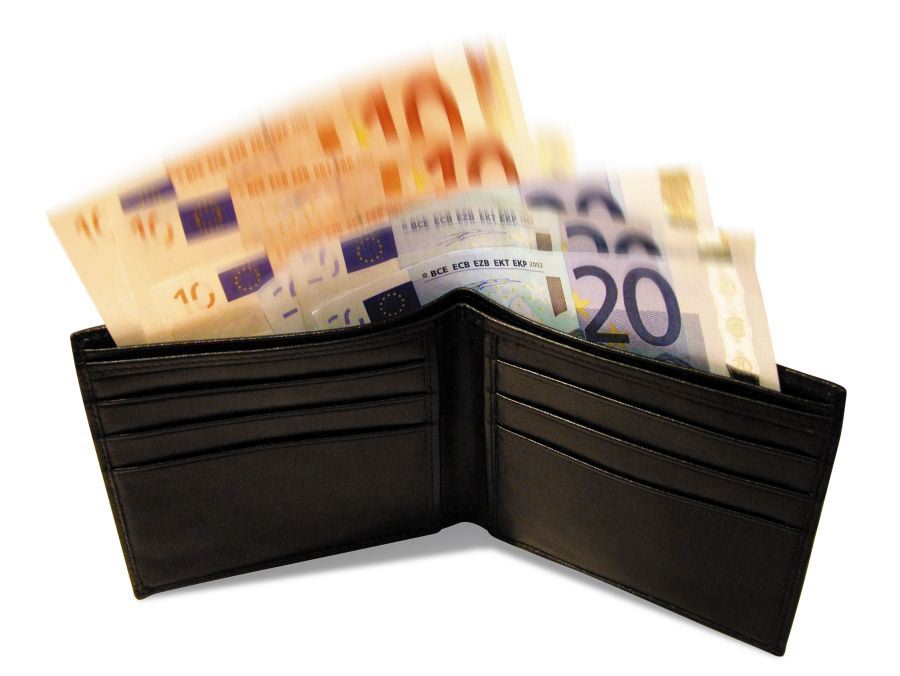 Two young garbage collectors in Vavatsinia found a wallet containing 50000 euro and upon returning them to the owner businessman he did not even thank them. The honest men, found the wallet containing 50000 euro in notes of 500 and at the end of their work shift visited the businessman and returned it. Former Minister of Justice Sophocles Sophocleous called the state to award two men for their ethics and honesty and also noted that according to Cypriot Law, anyone who discovers and delivers lost money to the rightful owner is entitled to 10% of the sum.