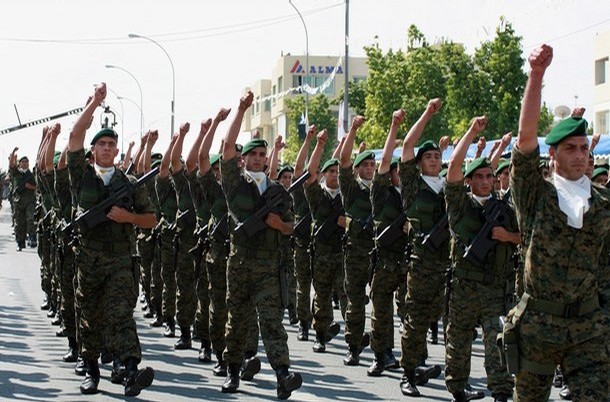 The new bill for the National Guard is at its final stages with the Parliament Defence Committee. According to Alithia newspaper, approval of the bill will open the road to reducing the National Guard Service down to 15 months and the decommission/merging of some army camps. The gap that will be created by the reduction in the service will be covered by recruiting  Short-Service Soldiers.