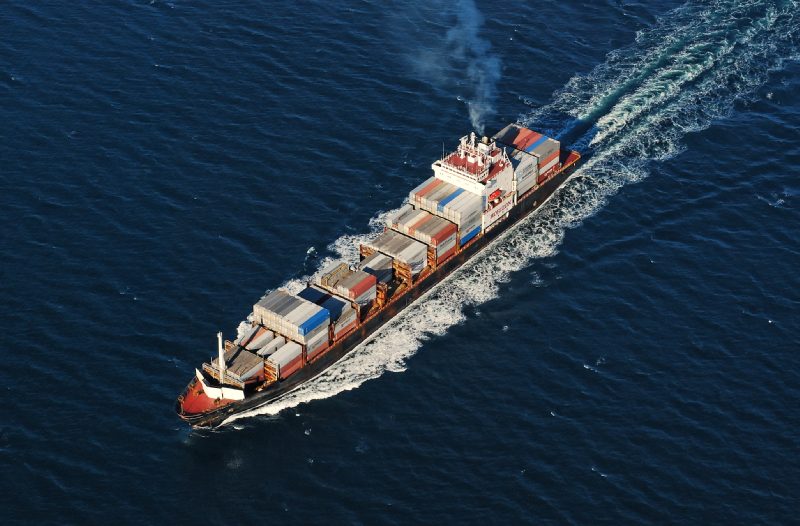 According to data published by the Statistical Services a value of exports to other EU and third countries has increased by 32% for the period of January to February 2011 compared to the same period in 2010. At the same time the value of imports has increased by 5%. During this period 978.6 million euro worth of imports were made while the value of exported products has reached 207.5 million euro. For February products of total value of 110.7 million euro were exported of which 54.4 million was of Cypriot origin/production.