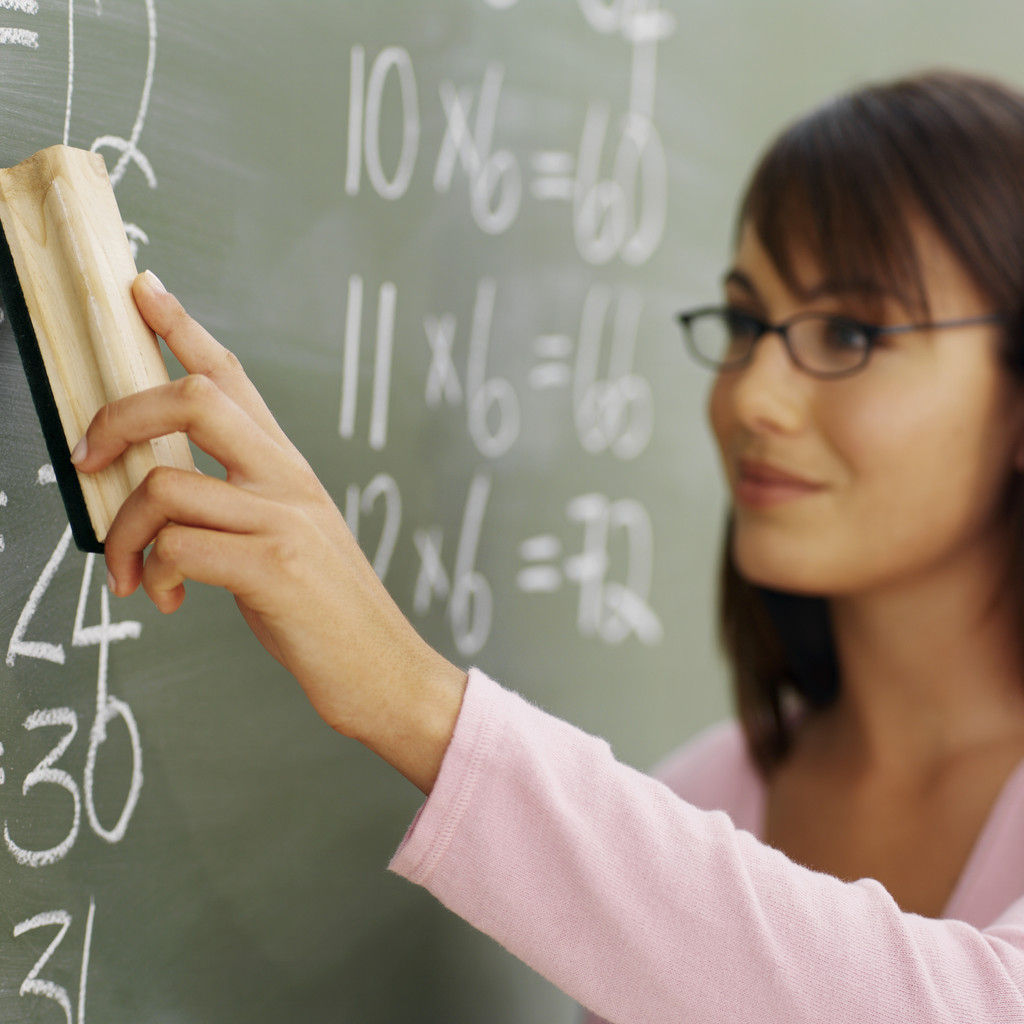 A recent European study has shown that our free education system is just an illusion. Cyprus ranks fourth in the list of countries with the highest spending in after hours lessons for school children. We are currently spending 111 million euro on private lessons for our children to cover for the inefficient public education system, an amount that is equal to 20% of the public spending on primary and secondary education. Greece ranks first on the list with 950 million per year while countries of Northern Europe have spend the least amounts.

The report can be found here.