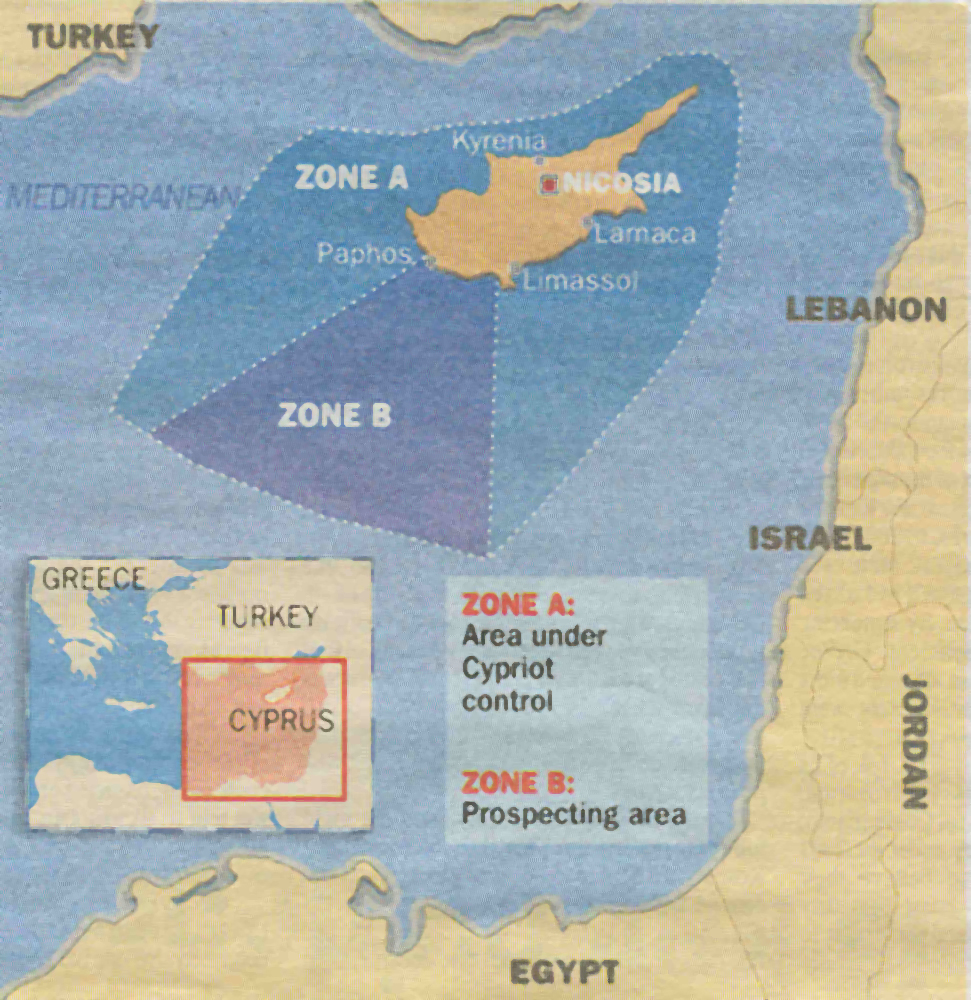 The new Foreign Minister of Lebanon, Adnan Mansour sent a complaint to the UN Secretary General stating that Cyprus and Israel are violating Lebanon’s sovereignty with their agreement delimiting the Exclusive Economic Zone between them. The letter which was sent on Monday, stated that the agreement that delimits the controversial boundaries of Israel is in violation of Lebanese sovereignty, economic interests and that is a threat to the security of the area. Adnan Mansour asked the UK Secretary General to take the necessary measures to avoid any conflict arising from the offshore activities of Israel. Worth noting that in the letter there is no mention to the fact that Cyprus and Lebanon have already signed a similar agreement setting the boundaries of their Exclusive Economic Zones long before Cyprus came to an agreement with Israel.