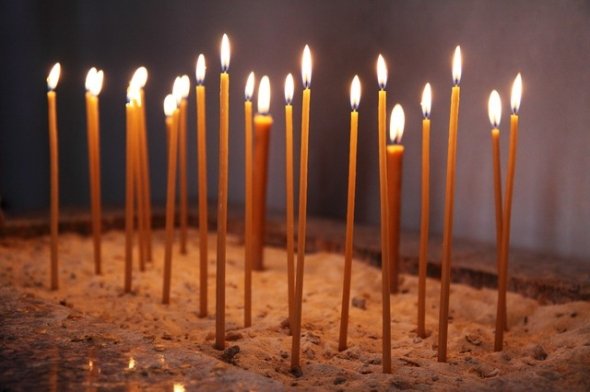 A study of religious belief in 30 countries, conducted by the National Opinion Research Center at the University of Chicago has shown among other things, that Cyprus is one of the most religious nations in the world. Countries with low atheism, and strong religious belief tend to be Catholic societies especially in the developing world, with the exceptions of United States, Israel and Cyprus. The study has also shown that belief in God grows the older people get; it was found that 43% of those over 68 years of age are certain that God exists while only 23% of people under 27 are strong believers. In the past two decades belief in God has faced a modest decline worldwide except in Israel, Slovenia and especially Russia where 16% of atheists turned believers.