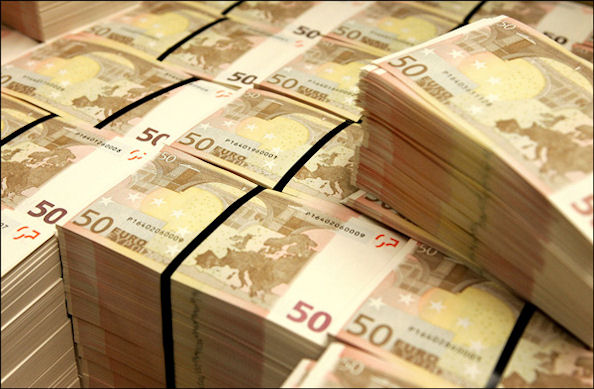 According to the list that was sent today to the President of the Parliament by the Finance Minister, Haris Georgiades a total sum of around 162 million euro are owed to the state by just 50 tax evaders. The list includes football clubs, big-name land developers, and hotel groups. The largest sum (14.7 million) is owed by R.X Processing Ltd.