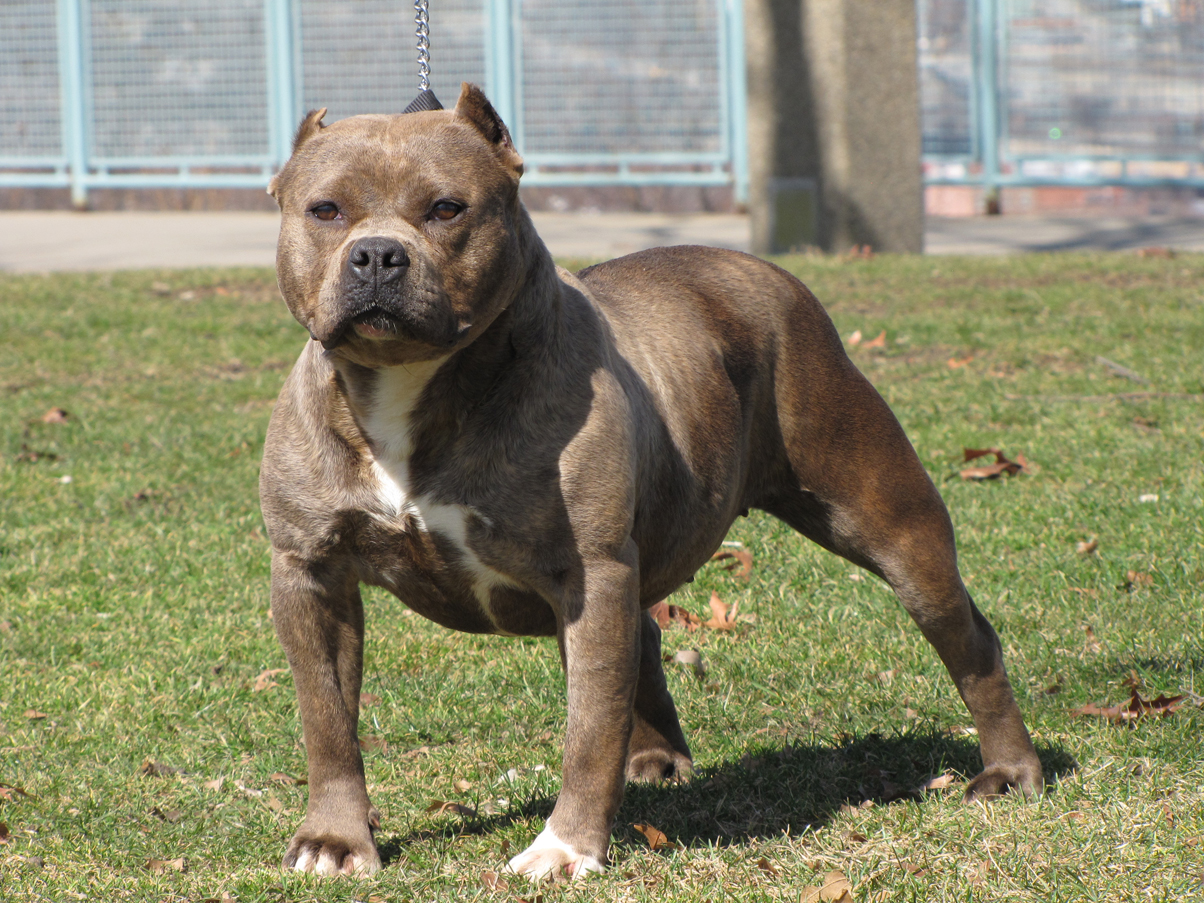 A pitbull dog is allegedly killing cats in Athalassa Park in Nicosia. According to animal lovers in the area, out of the population of around 85 cats living in Athalassa Park only 21 are still alive. The reason for their death is believed to be dog bites by the particular dog. Now they are offering 1000 euro in cash to the person who can identify the dog’s owner who appears to be using the park as his dogs training grounds. From information they gathered the owner is thought to be running illegal dog-fights in Limassol near the British Sovereign Bases.
In the meantime the police and forest department have increased the number of patrols in the area but they haven’t been able to find the suspect.