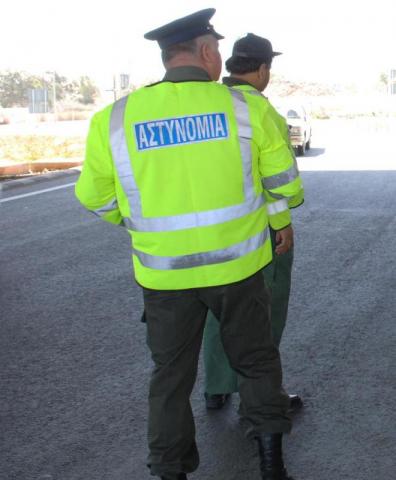 At traffic police check point, in Paphos on Saturday police officers were shocked when they realized that a car they stopped was being driven by a 12 year old. More surprising was the fact that in the car passengers were also his 58 year old father and 47 year old mother. The father of the minor was arrested and charged for allowing his underage son to drive without license, without insurance cover, registration and qualifications certificate.

Even though we are still in the first months of 2015, I believe we found some good candidates for the Cyprus Parenting Award of the year.