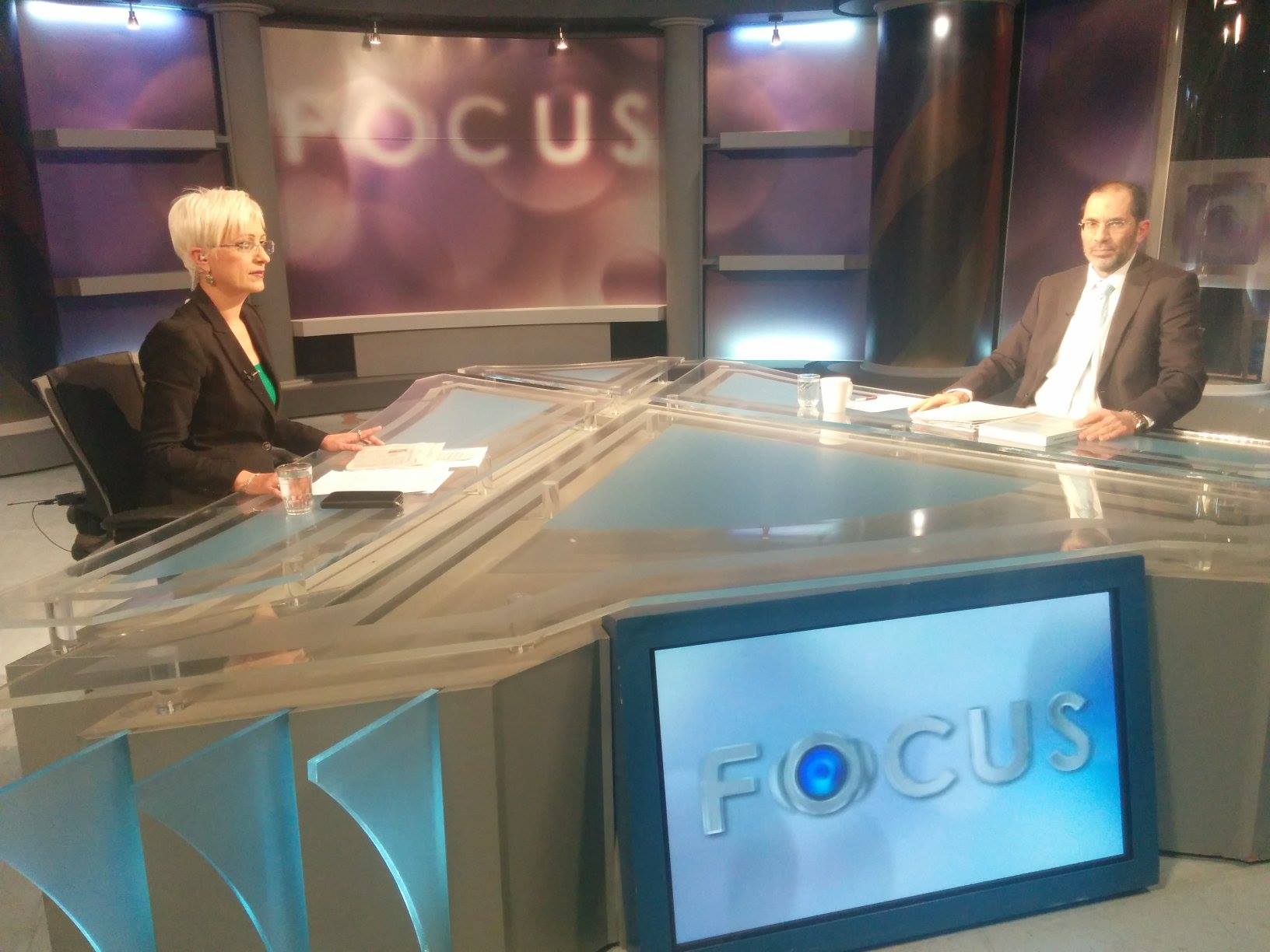 Auditor General, Odysseas Michaelides revealed last night at a talk show on CyBC the list of scandals that the Audit Office of the Republic is currently working on. The largest scandals involve the Cyprus University of Technology (CUT) and the Sewerage Board of Pafos (SAPA).