A new proposal will be submitted today at the Cabinet meeting for lowering the monetary criteria for naturalization of investors. With the current criteria citizens of non-EU countries who invest 5 million euro in Cyprus and additionally buy residential property for at least 500000 euro are eligible to obtain the Cypriot citizenship. The new proposal […]

The official website of the Cyprus EU Council Presidency was launched earlier today. 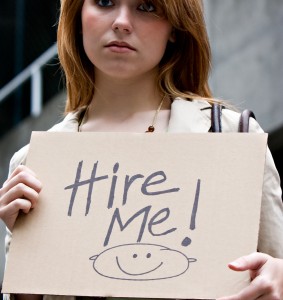 Will be able to carry 2000 MW of electricity putting an end to Cyprus’s energy isolation from the Europe and Asia.

“Mr. Erdogan and Mr. Davutoglu have missed another great opportunity to reconcile the two Cypriot communities and, by doing so, to resurrect the prospect of Turkish membership of the European Union”

President of the Parliament, Giannakis Omirou, that the occupation authorities used European Union funds for the construction of a highway road running over Greek Cypriot owned land.