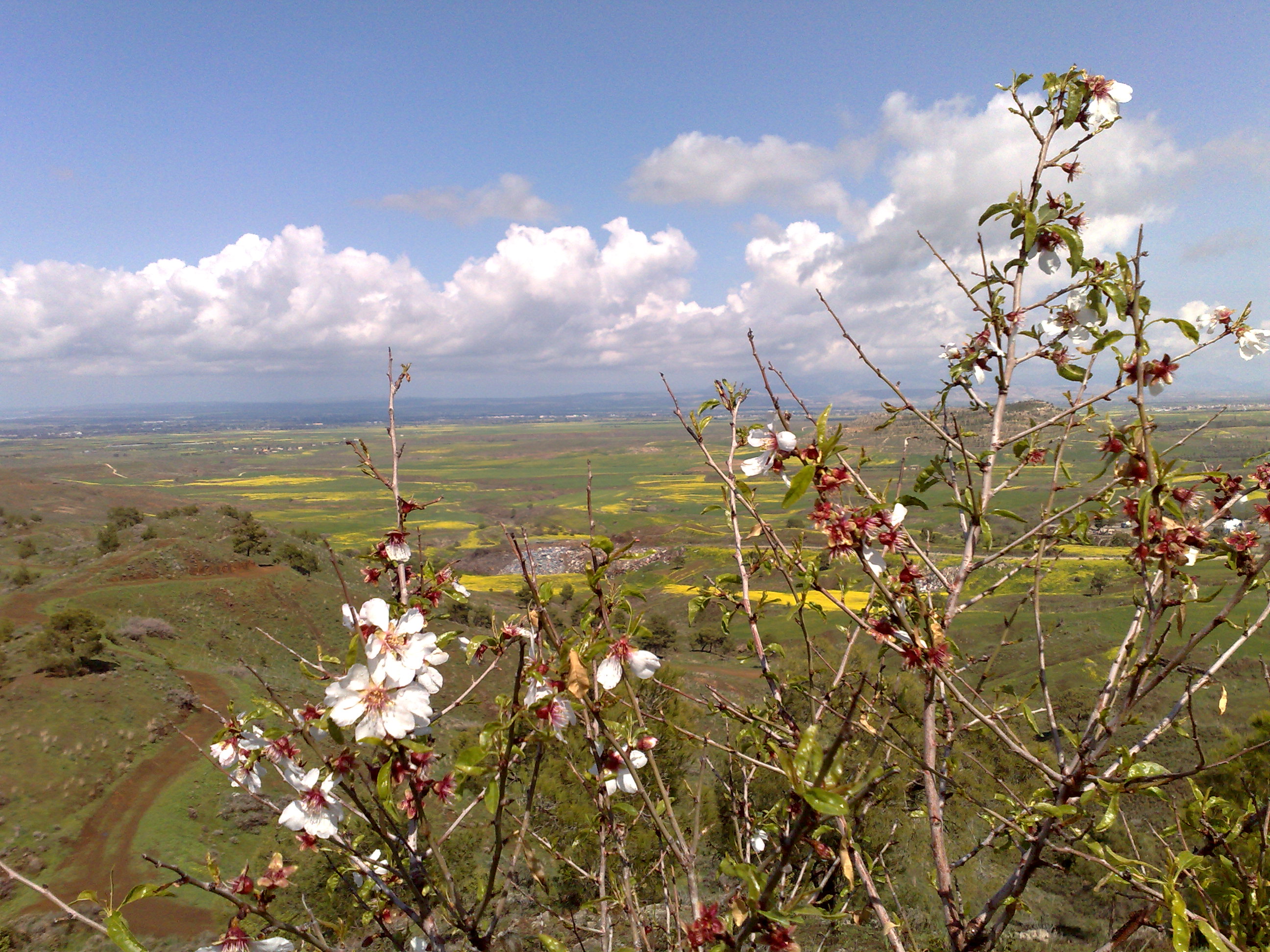 The President of the Parliament Giannakis Omirou, complained on behalf of the Parliament that the occupation authorities used European Union funds for the construction of a high way road between occupied Nicosia and Morfou running over Greek Cypriot owned land. His statements came after a visit of the Mayor of Morfou Charalambo Pitta in his office at the Parliament. Mr Omirou, said that money disbursed by EU Funds shouldn’t be used for illegal activities and that this issue has to be addressed by the European Commission immediately. Mr Pittas said that the Turkish side is taking in advantage of the slow progress in the talks to create a fait accompli in the area. In addition to the construction of housing complexes a highway was build which passes through land belonging to Greek Cypriot refugees from Morfou which is suspected that was funded by the EU, in which case it means is in violation of the International Law and the European Union principles.