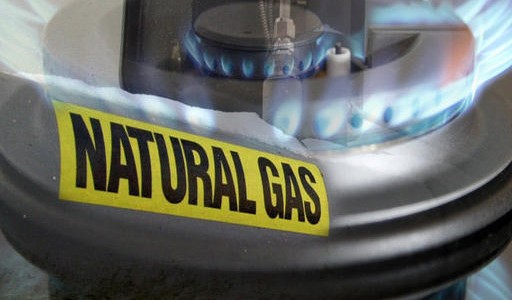 US State Department announced that the plans for Cyprus hydrocarbon exploitation are within the framework of providing energy which the US supports in all countries. 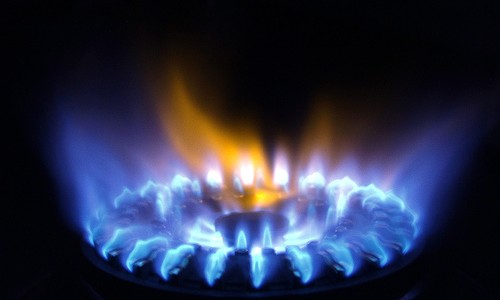 According to Turkish media, the Turkish Administration is pressuring US and other members of the Security Council to react negatively towards Cyprus scheduled exploitation of hydrocarbons in the eastern Mediterranean sea.

The new Foreign Minister of Lebanon, Adnan Mansour sent a complaint to the UN Secretary General stating that Cyprus and Israel are violating Lebanon’s sovereignty with their agreement delimiting the Exclusive Economic Zone between them.

The extraction process for natural gas in the Exclusive Economic Zone of Cyprus will start as early as this September. 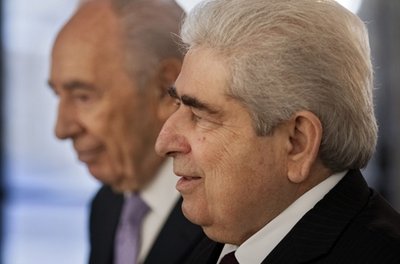