Turkish Cypriot students will be allowed entry to Turkish Universities with the exception of students who studied in the Republic of Cyprus. 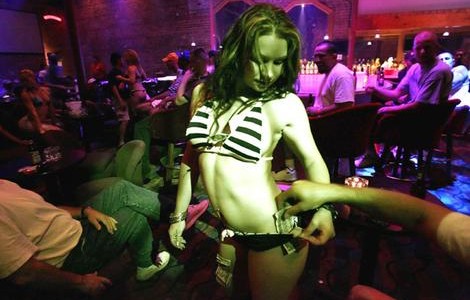 A survey conducted in the Northern part of Cyprus has shown that the sex tourism in the occupied territories is booming.

JCC reports that for the first 4 months of 2011 one million euro were spent via credit card transactions in the occupied north.

Yesterday, about 300 residents of Athienou, Avdelero, and the occupied village Piroi marched towards the border demanding that the crossing is opened.

The recent events in the Turkish occupied Karpasia has caused turmoil among the enclaved Greek Cypriots living in the area.