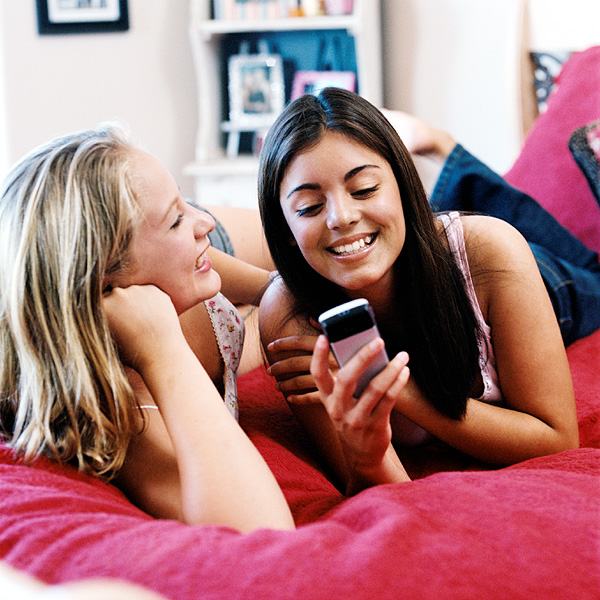 CYTA announced that 10.5 million SMS were sent counting from the afternoon of Christmas Eve till lunchtime of the 26th December. Message sending peaked to 432 messages per second at some point during Christmas day which totalled into 7.9 million messages. According to CYTA on an average normal day about 3.4 million messages are sent.

Since these numbers come from CYTA, we can assume more messages were sent in total combined with MTN; add to that number online instant messages, e-mails and Facebook communication means its safe to assume that postcards are quickly becoming a thing of the past.