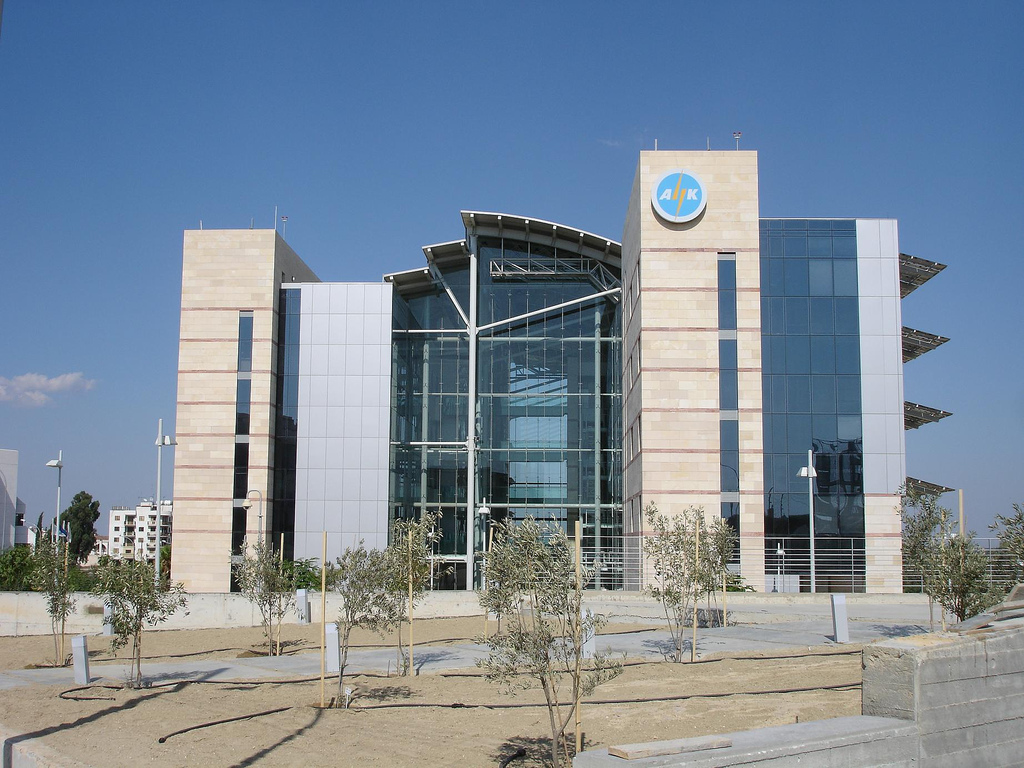 Speaking today at the parliamentary Finance Committee, it chairman, Nicolas Papadopoulos, said that the high electricity bills paid by consumers in Cyprus to the Electricity Authority of Cyprus (EAC) are not only due to increases in fuel prices but also because of mismanagement. This fact has been shown by both the Auditor General of State and the CERA (Cyprus Energy Regulatory Authority). He added that from all indications fuel prices are bound to go up this year and this will be passed down to the consumers to pay. Therefore, he said, “we must emphasize that as consumers pay their electricity bills its also required that EAC improves the management of its assets, the financial management of the Agency, because, as illustrated by figures from Eurostat as consumers continue to pay the most expensive electricity in the EU. “The EAC’s responsibilities are much greater because it is an organization which has a monopoly on energy production in our country and therefore it is not justified that this monopoly to be paid dearly by the Cypriot consumer”.