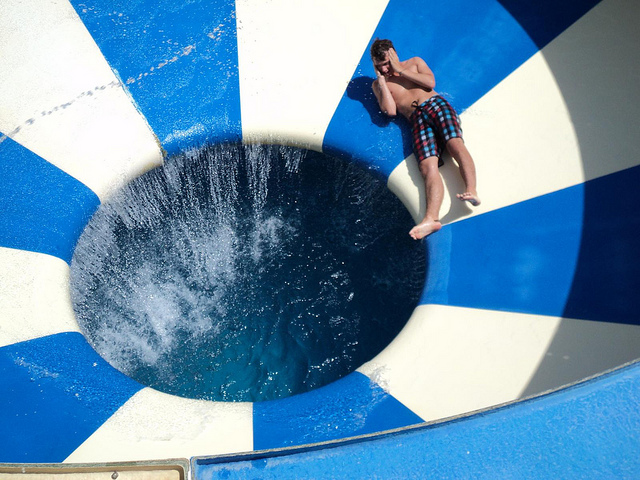 Good news for the Cyprus tourist industry – an increasing interest from German tourists. The head of the Cyprus Tourism Office in Germany, Andreas Sakkas stated that so far their efforts to bring more German tourists to Cyprus have been successful beyond their expectations. For the first three months of 2011 the number of tourist arrivals from Germany increased by 27% (a total of 30 thousand tourists) while greater increases are expected as the summer approaches. In 2010 Cyprus was the destination of choice for 140000 German tourists who seem to be mainly interested in the Ayia Napa and Protaras areas.