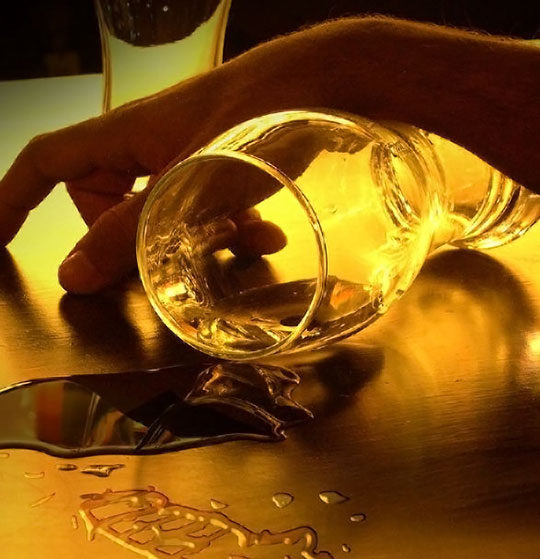 On 31st of May three young Russian women died and 30 more were hospitalized after drinking poisoned alcohol at a boat party in Turkey’s resort Bodrum. It now turns out that the poisoned alcohol was imported to Turkey from Northern Cyprus. According to the Turkish Ministry of Agriculture the alcohol was produced by the company ‘Jasmin’ in occupied Nicosia and was exported to Turkey. The press release says that the company manufactured over half a million bottles of counterfeit whiskey, vodka and gin going by the names Mister Burdon, Eagle Blow and Raki 7. In the meantime the spokesman for the Chamber of Commerce in the Republic of Cyprus stated that no alcohol from the North has crossed the border into the areas controlled by the Republic.