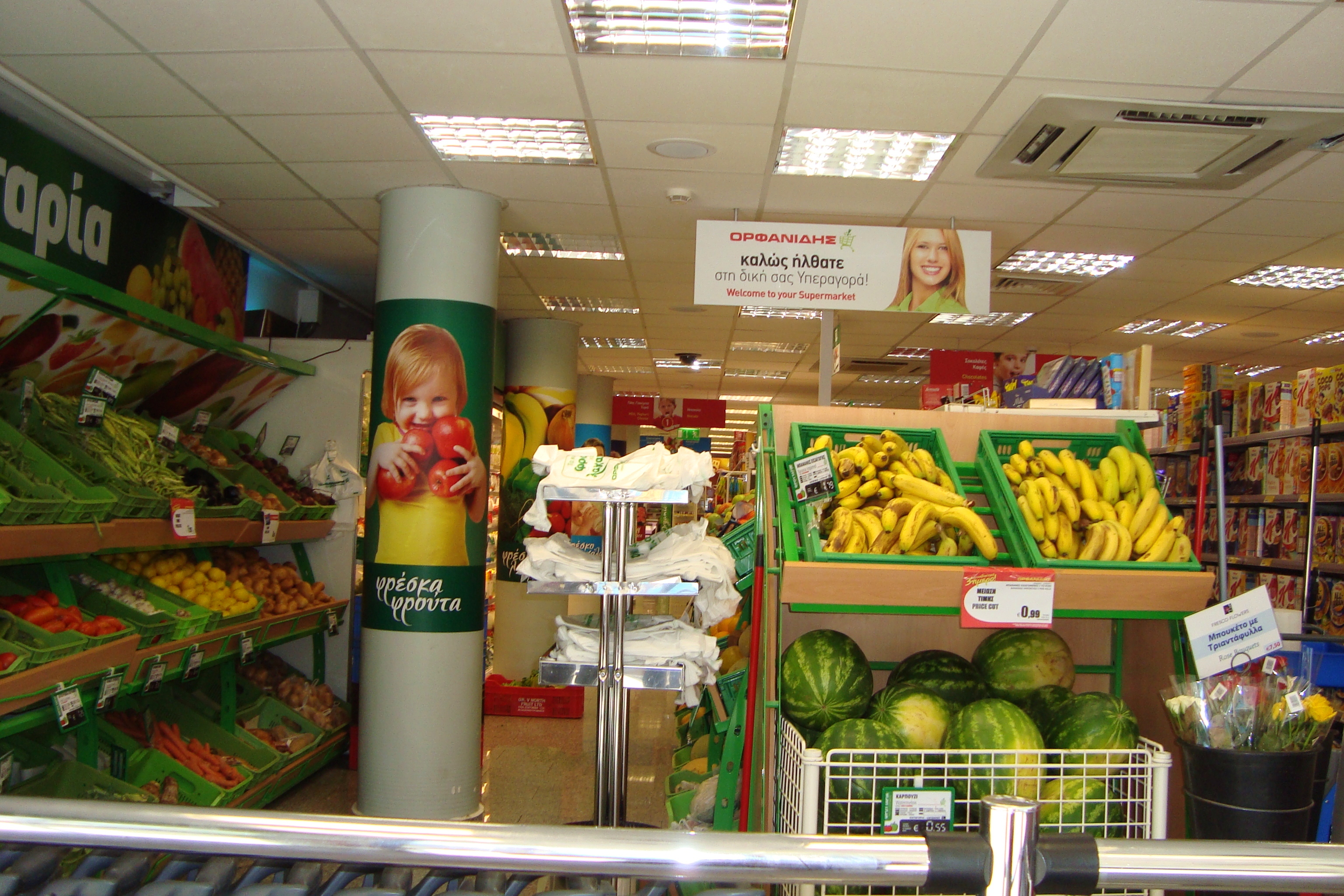 According to an article in today’s issue of Phileleftheros newspaper, a German study shows that there is a significant difference in the prices of necessities and services between Cyprus and Berlin. Even though according to the article the aim of the study was to reinforce the German propaganda for money laundering in Cyprus, and the fact that some of the prices quoted for Cyprus are wrong, the results are still interesting.