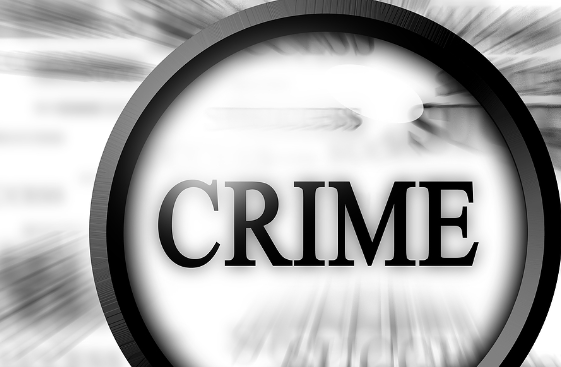 A 90 year old man and his 82 year old wife opened their door yesterday morning at 8:15 at their house in Nicosia to find a 35 year old man, 1.75m tall well build with black hair, and a blond woman the same age. They hit the couple in various body parts and then tied the 90 year old man’s legs  with plastic rope and demanded that he gives them money. They then fled the scene without even taking the €1000 the man gave them. The police arrived and called for an ambulance to transport them to the hospital’s emergency department where they were provided for and released. The local police is investigating the matter.