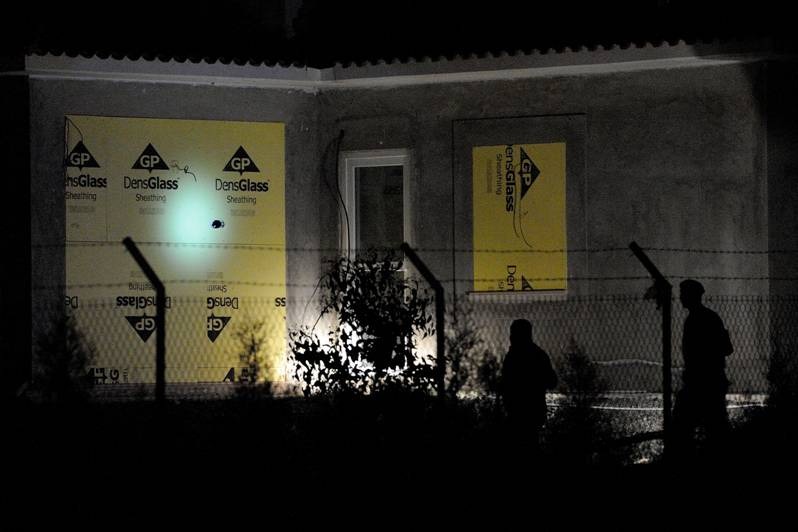 A house currently under renovation in the British Sovereign Base area in Limassol, which was to be used as business premises was targeted last night by criminals. Shortly after 21:00 an anti-tank missile was fired at the property which alarmed the neighbors who notified the police. Police force from both the Republic and the British bases went to the scene. The bomb squad found the missile which didn’t explode but merely managed to penetrate the external wall panel. According to Ioannis Soteriades, the representative of Limassol’s Criminal Investigation Unit assured that there is no risk an that the premises were placed under guard so that the investigation can resume in the morning. He also expressed his concerns that the criminal elements behind this attack have military anti-tank weapons in their possession.