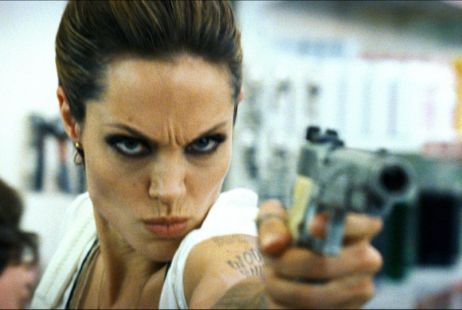 According to a study conducted between 2011 and 2013, on behalf of the Cyprus Radiotelevision Authority by the Cyprus University of Technology scenes of violence are widespread in Cypriot TV.
Out of 1000 TV programmes (a total of 1255 hours) that were studied 612 contained at least once scene containing violence or criminal activity or racism or fanaticism, physical destruction or accident. A total of 4238 scenes were recorded falling in one of the categories out of which 810 contained multiple types of violence.

Days with most violent scenes are Mondays, Thursdays and Sundays while crime scenes are concentrated on the first four days of the week after 10pm.

The general impression from the study is that the Cypriot TV programming has a strong presence of elements of violence and that there is significant room for improvement.

Our opinion is that improving the intellectual standard of some of the programming at this point is more important. What do you think?