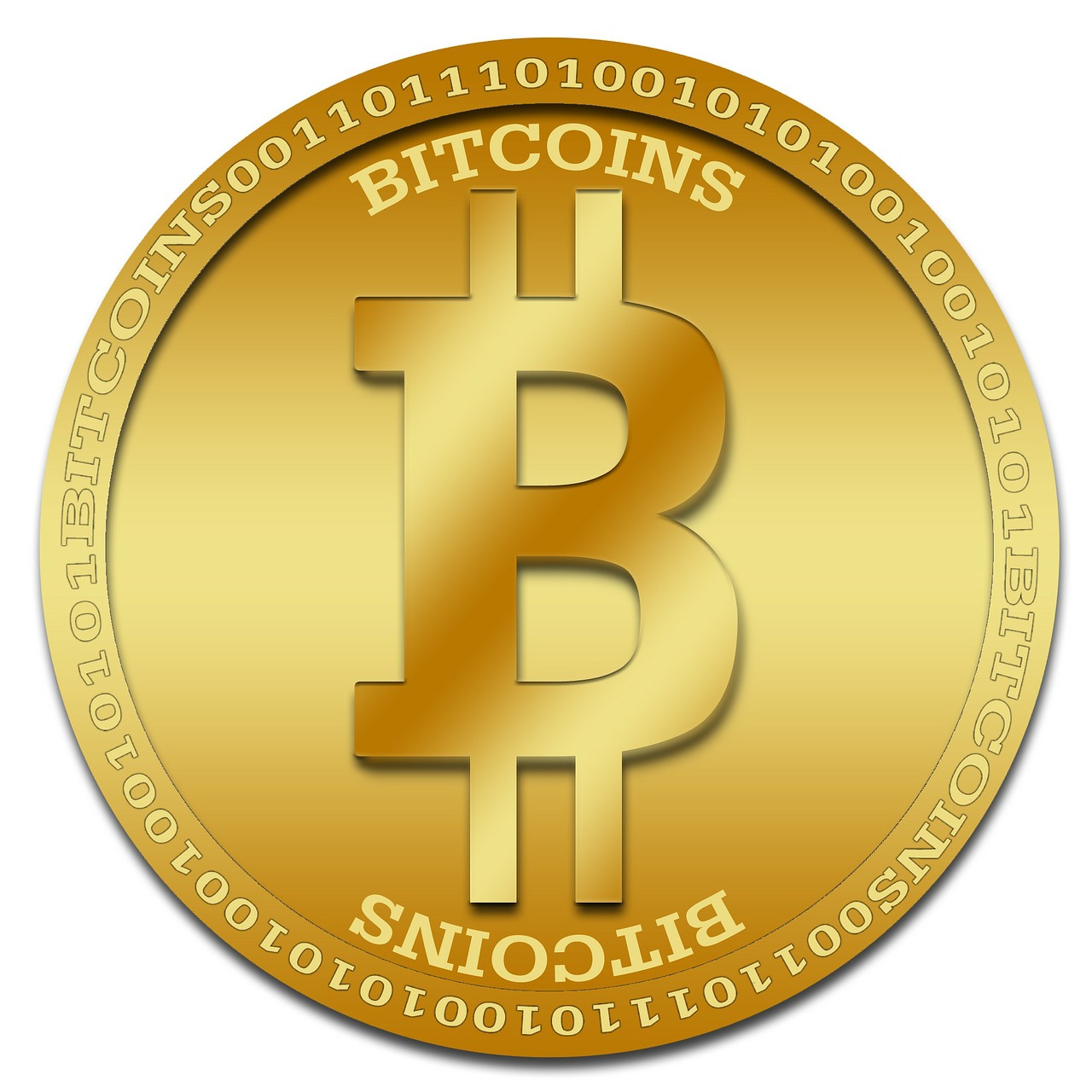 Police secured an arrest warrant for Danny Brewster, CEO of the recently established Bitcoin exchange ‘NEO’, after the initial investigation of complaints and finding that he is no longer in Cyprus. He is a suspect in 3 cases of theft, forgery, and extortion. According to the complaints he was given a total of 80000 euro as payment for buying Bitcoin which he never delivered. The police is also considering issuing a European arrest warrant if they receive information of the suspects current location.

In the meantime, the people who destroyed the Cypriot economy during the past few years are enjoying their spoils.