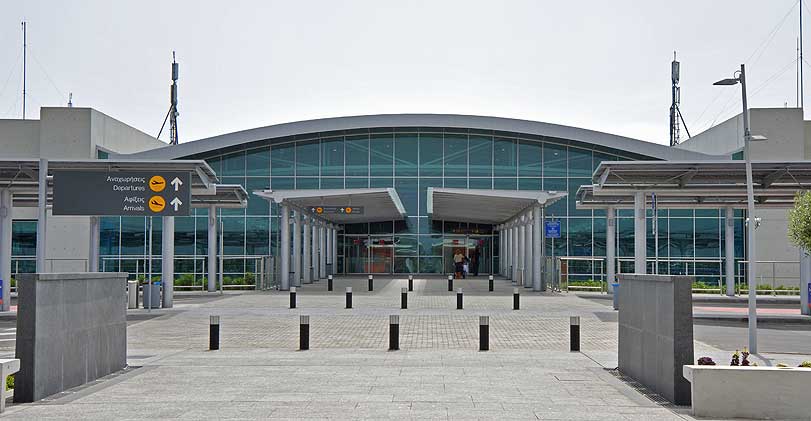 The police arrested today a 56 year old man from Nicosia as the main suspect for yesterday morning’s bomb threats which turned out to be a hoax against Larnaca Aiport. Because of his phone call the Larnaca airport buildings were evacuated resulting into the airport closing down for an hour for the first time since it opened. Flight rescheduled and 4500 people were affected. The 56 year old who owns a Taxi and Bus service in Strovolos, used a prepaid mobile phone to call the airport which he activated 2 days ago.