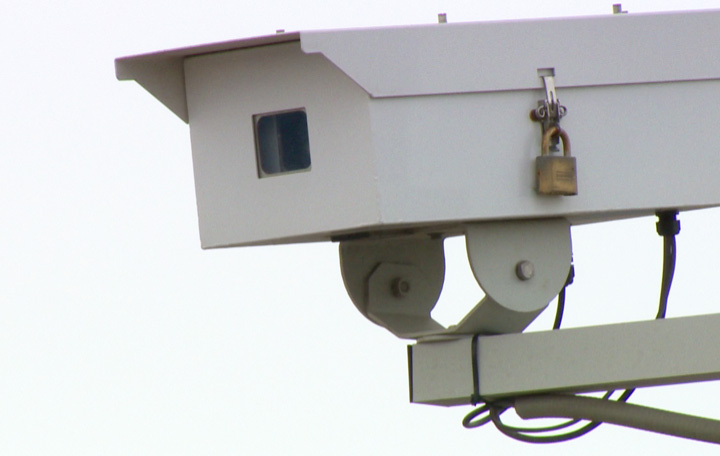 During their first week of operation, the automated traffic speed cameras in Griva Digeni avenue in Nicosia have reported more than 5000 cars travelling faster than the speed limit. The limit at the particular avenue is 50km/h but according to the police, cars are being reported only if they exceed 70km/h which appears that a lot of drivers don’t mind doing. According to the Traffic Police Chief Demetriou Demetris, drivers even though they have been warned well in advance and a grace period was given they still don’t seem to comply.