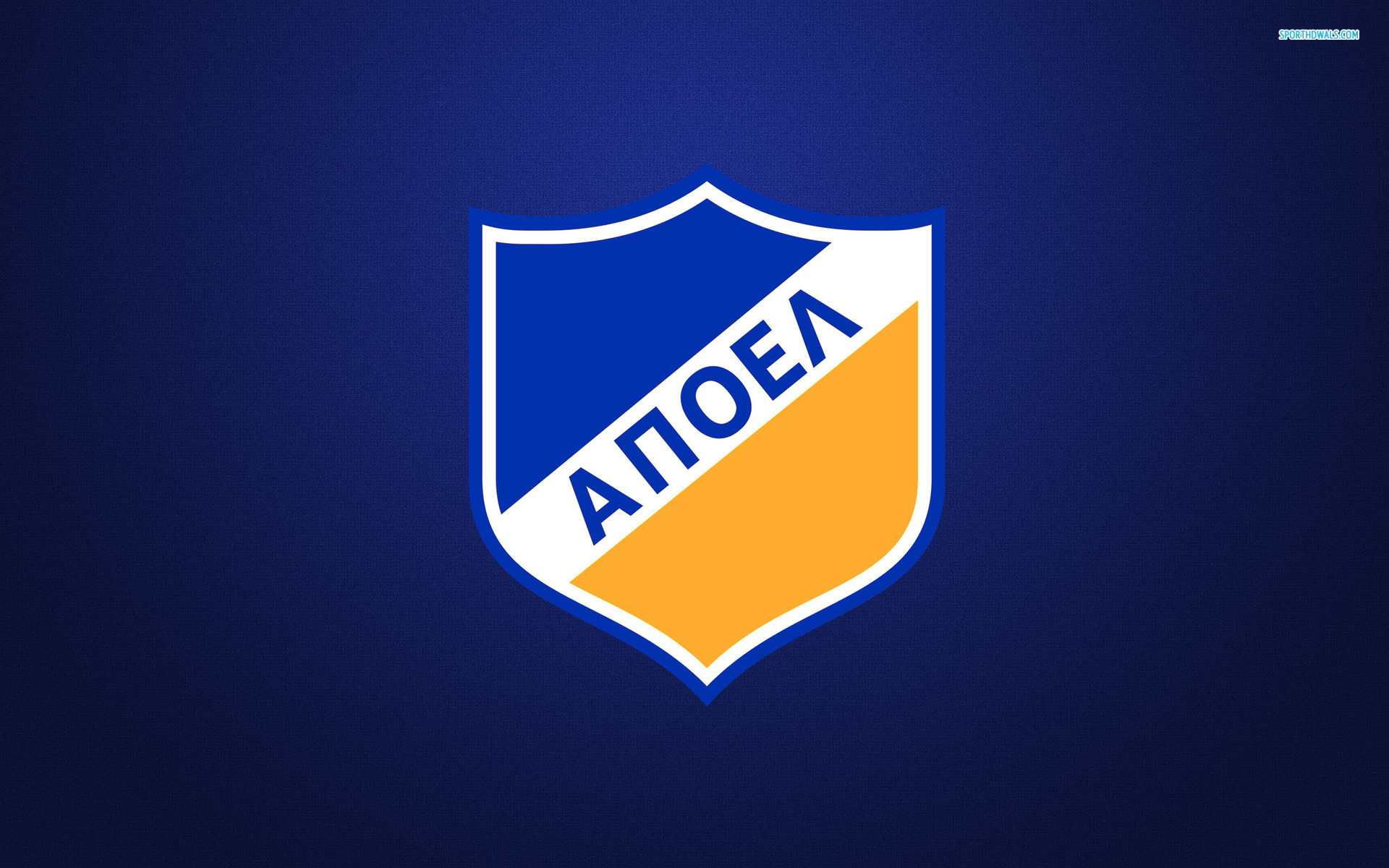 A final agreement was reached yesterday between the Cypriot champion APOEL, and CYTA’s TV platform Cytavision for the team’s home-game broadcasting rights. The deal which cost CYTA 8.9 million euro means that APOEL matches for the new season and until the end of 2019 will be exclusively broadcast by Cytavision. Moreover APOEL will be receiving an additional 80,000 euro per home match for the qualifying rounds of Champions League and Europa League. Cytavision has also come into an agreement with LTV which gives it broadcast rights for Cyprus for English Premier League and German Bundesliga until 2016.