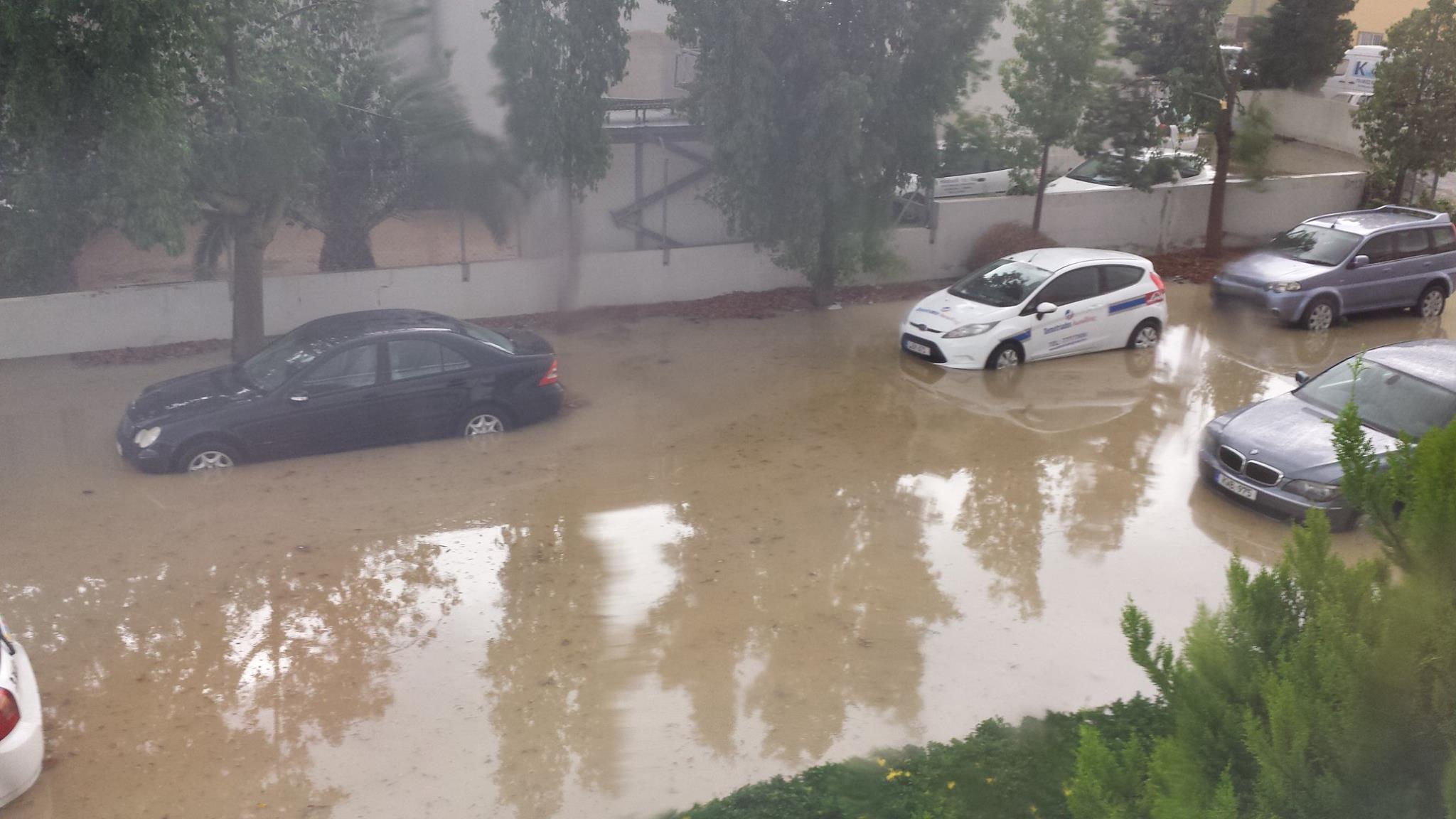 After yesterday’s flooding in Nicosia, and today’s sunny weather, one would think the worse is behind us but it turns out worse weather conditions are expected on Friday. Even though the Fire Department was yesterday on high alert it was not enough to help people whose houses, basements flooded and the ones whose cars got stranded in rivers which until yesterday used to be streets. The Fire Department received over 200 calls for assistance. The calls for help were overwhelming to the extend that they had to call in personnel from leave and request assistance from other towns. During morning hours the most affected regions were Strovolos, Nicosia and  Latsia while in the afternoon problems started showing up in the Kokkinotrimitia and Mammari villages. Agioi Trimithias river flooded and dragged along cars which were parked in the area.

In the meantime the Meteorological Services warn us that a storm of similar intensity is heading our way by Friday.