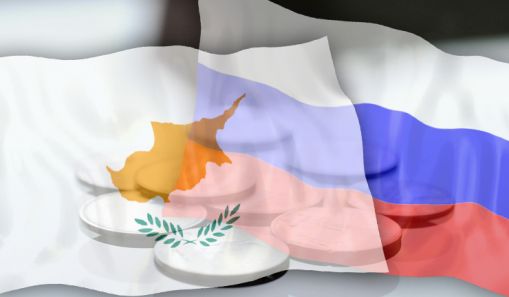 Cyprus Foreign Minister, Ioannis Kasoulides in a question by the press today stated that there is no agreement for Russian naval or air bases in Cypriot territories and that neither Russia has made a request for such an agreement. He also explained that what the President, Mr Anastasiades said in an interview on Friday regarding this subject was about a renewal or a preexisting agreement on military cooperation which includes the maintenance of military equipment which was sold to Cyprus years ago as well as the purchase of spare parts in accordance to existing contracts.

Moreover regarding the Russian request to use facilities in Cyprus, he explained that they are purely for civilian and humanitarian purposes such as the removal of Russian nationals from Middle East if the need arises.