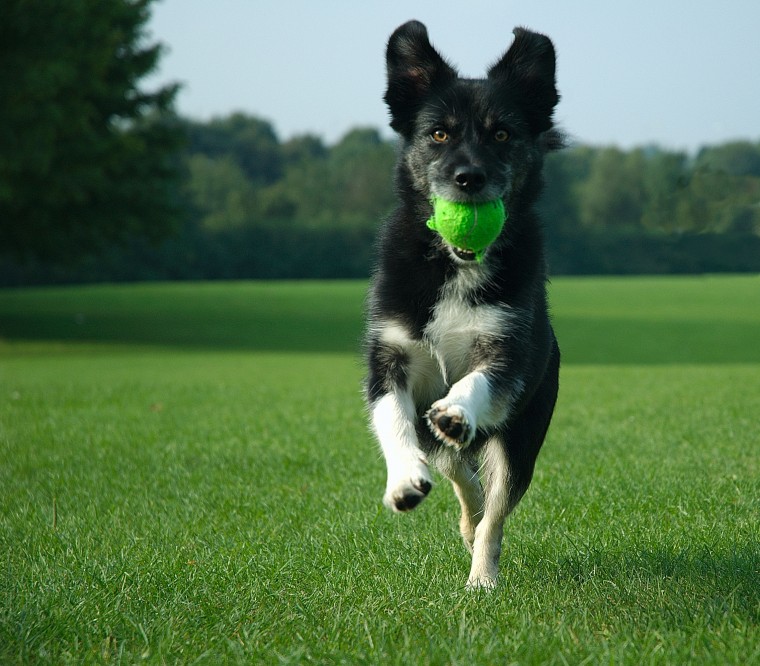 Back in March 2012 a woman parked her car with her two dogs outside Athalassa’s National Park in Nicosia when she was noticed by the park’s guard on duty. He approached her and asked her not to take her dogs out of the car. The woman, ignored his instructions, unloaded her dogs and escorted them inside the park; the guard’s immediately issued her a fine which she never paid and her case was sent to court where she pleaded not guilty. She was charged based on a law that prohibits the entry of animals in National Parks but the counsel of the accused woman indicated to the court that the term ‘Animals’ expressed by the particular law applies to goats, sheep, cattle, horses, camels, donkeys, mules and pigs but does not include dogs. Therefore based on this fact dogs cannot be prohibited entry to national parks.

Note that, Dogs Prohibited signs can still be found at all entry points of Athalassa’s National Park.