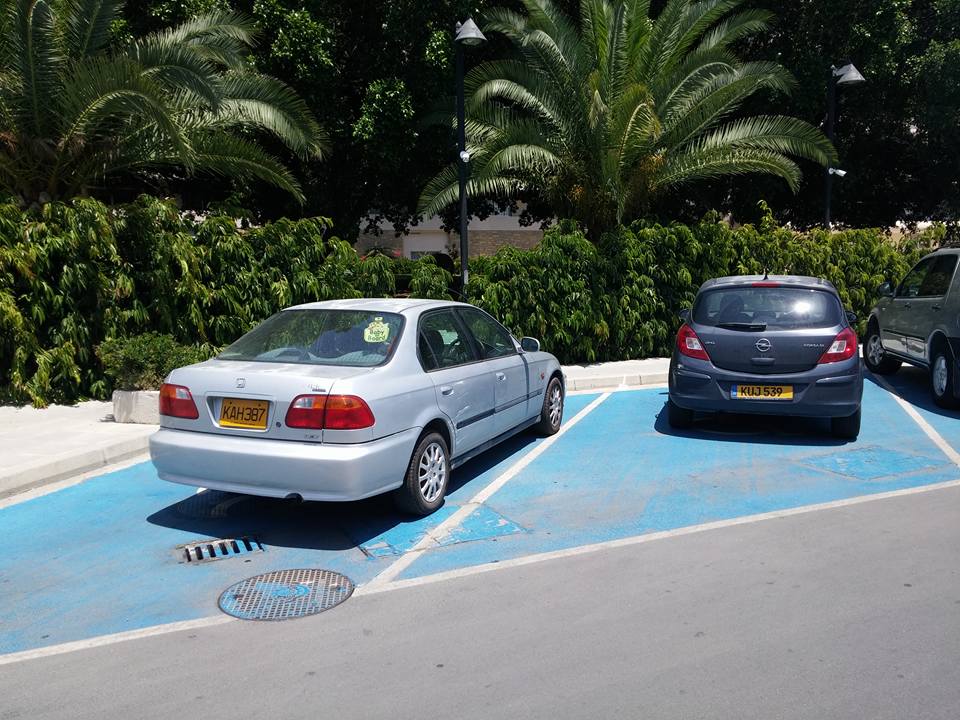 Following a multitude of complaints about illegal use of parking spaces allocated for the disabled in private commercial buildings such as department stores, malls and supermarkets, the police brought the issue to the Attorney General. Concerns were raised whether it is lawful to issue fines to vehicles parked in the privately held spaces to which the Attorney General responded that as long as the labeling requirements of the law are met the police may proceed to issue fines for the relevant offenses. Fines for parking in disabled spaces on private property will amount to 85 euros. 300 fines have been issued in Limassol already for illegal parking at myMall and other stores.